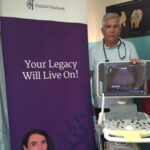 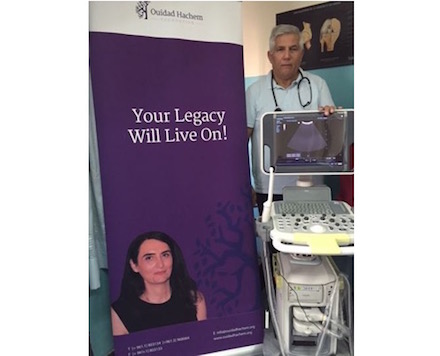 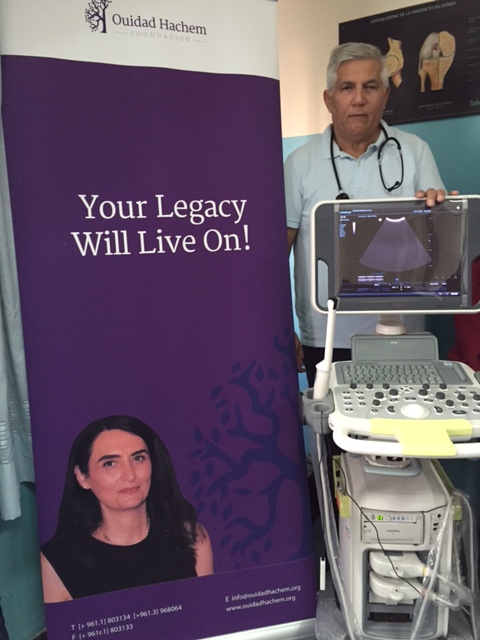 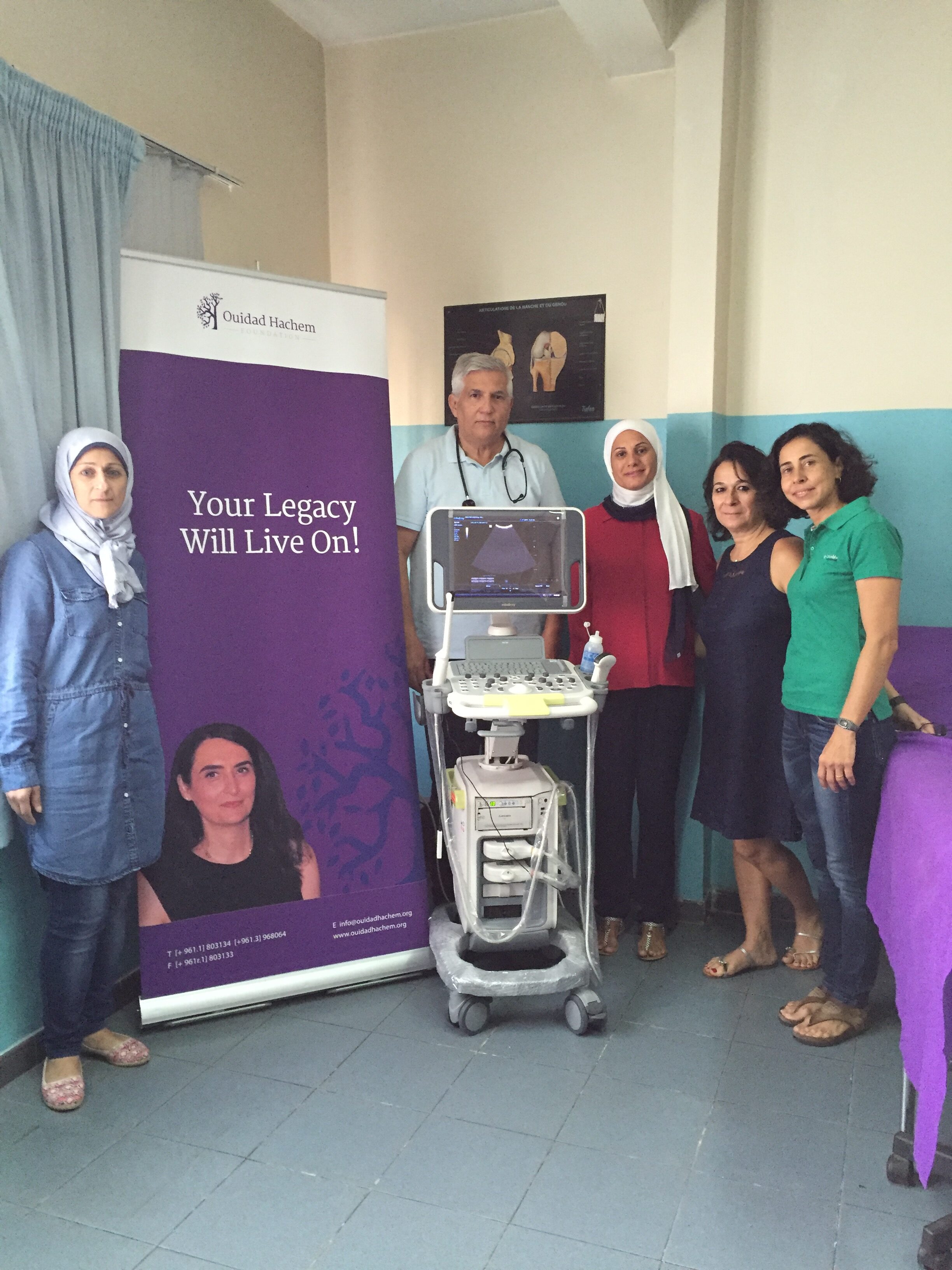 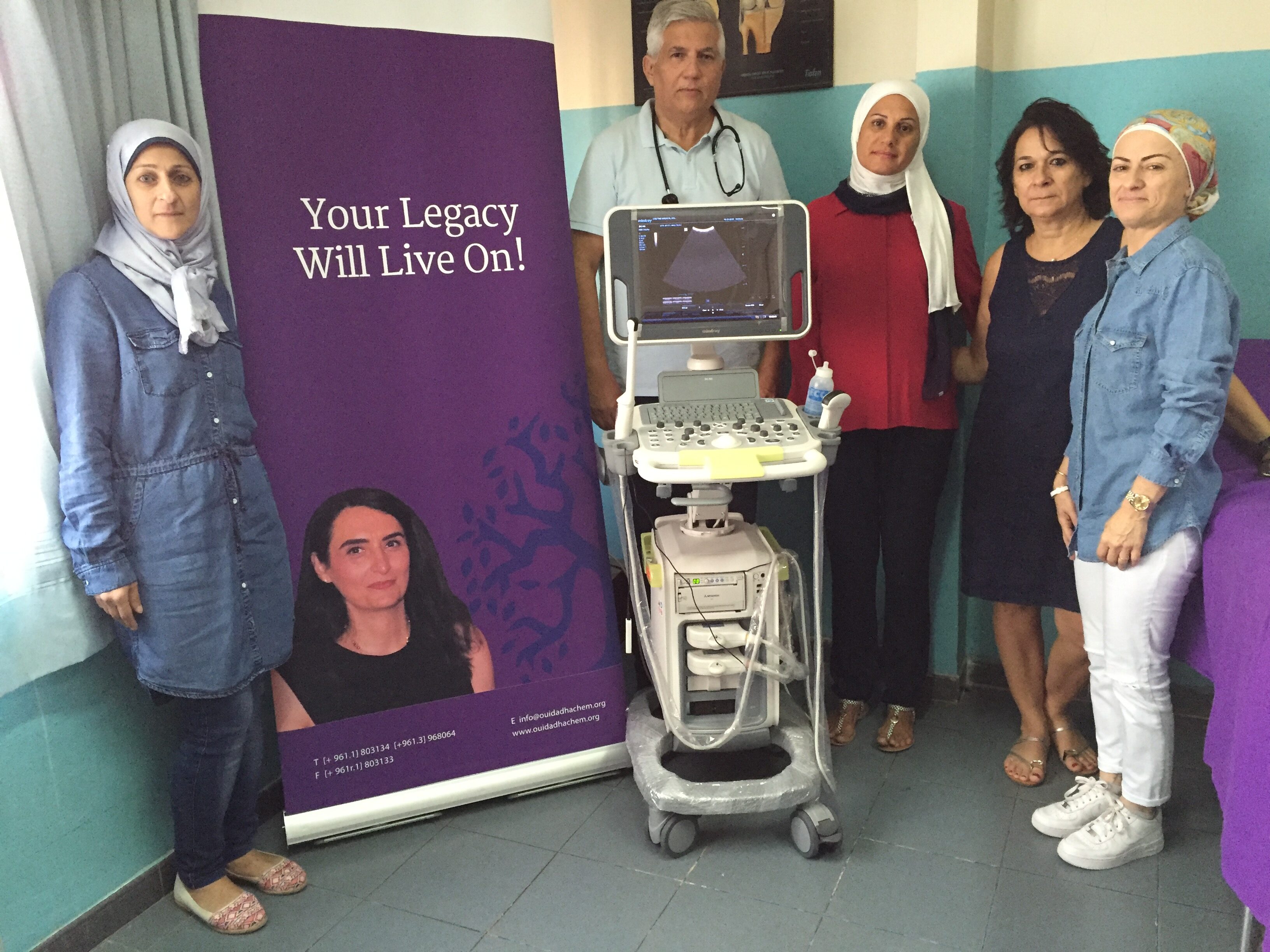 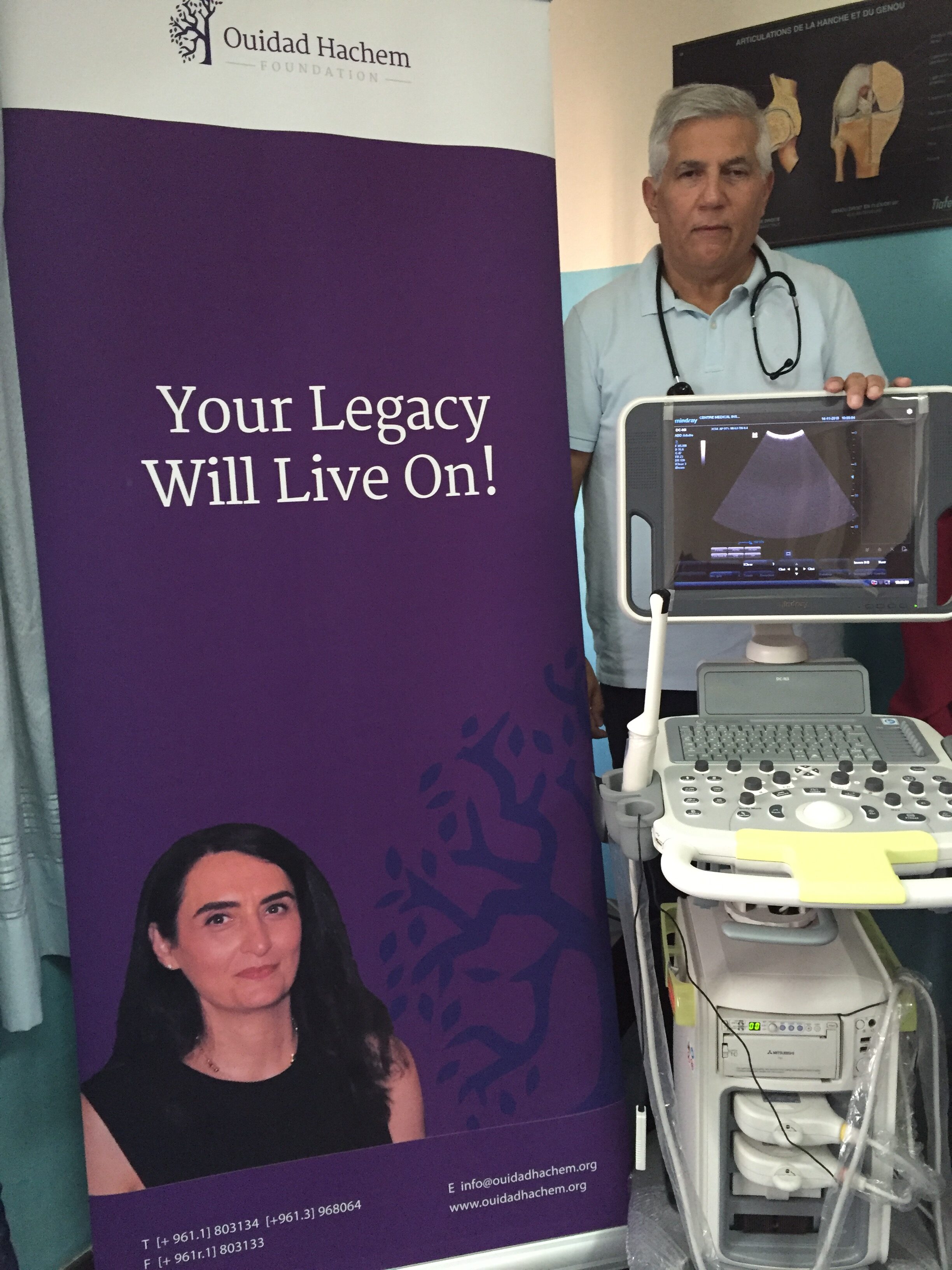 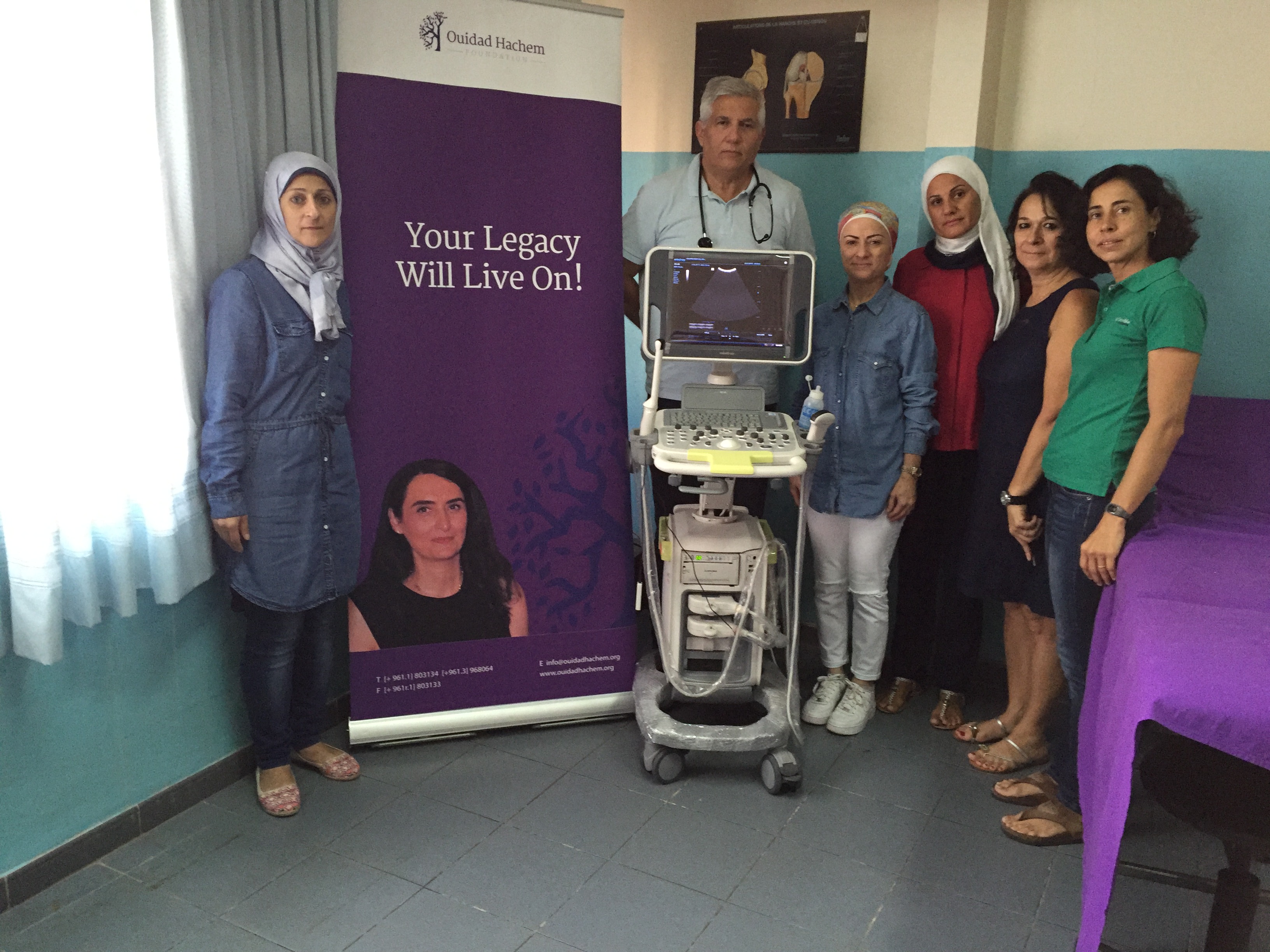 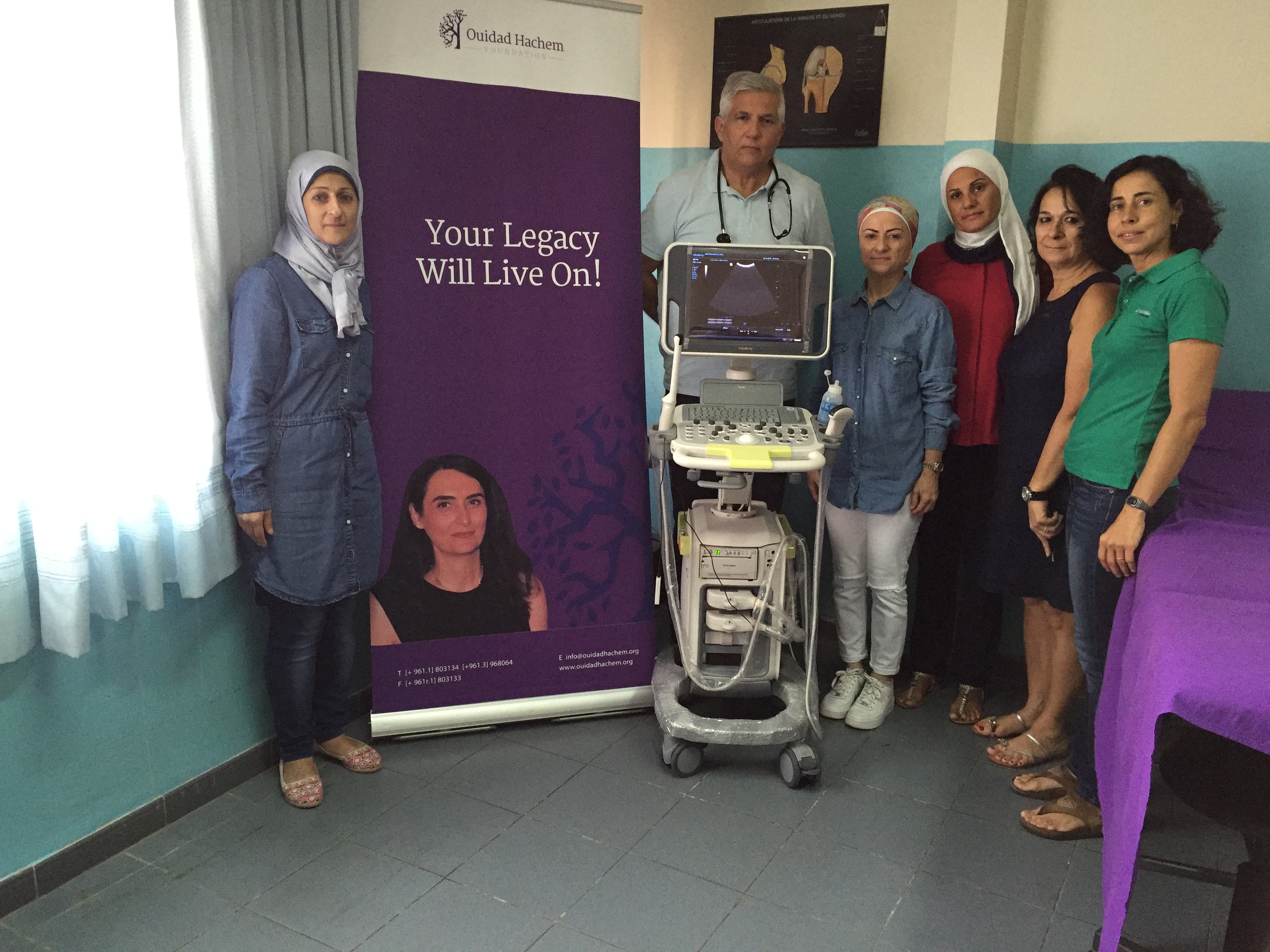 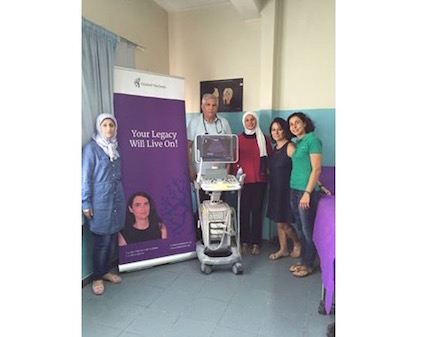 Help these women in the least developed countries to fight against it and save their lives!

Today, the detection is the best weapon in the fight against breast cancer. Detected at an early stage, breast cancer in 9 out of 10 chances can be cured and be treated with less aggressive treatments, less mutilating and with fewer side effects.

The Ouidad Hachem Foundation provided a digital ultrasound with 4 probes to the ALSPS Association (Lebanese Association – Senegalese of Health Professions) in Senegal as part of the fight against breast cancer.
Screening is one of the most important and essential actions in the fight against this cancer, the earlier it is detected; the more the treatment is simple and effective.