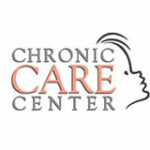 A New Hope of Life: offering help for 5 sick and disadvantaged children, treated by the Chronic Care Center 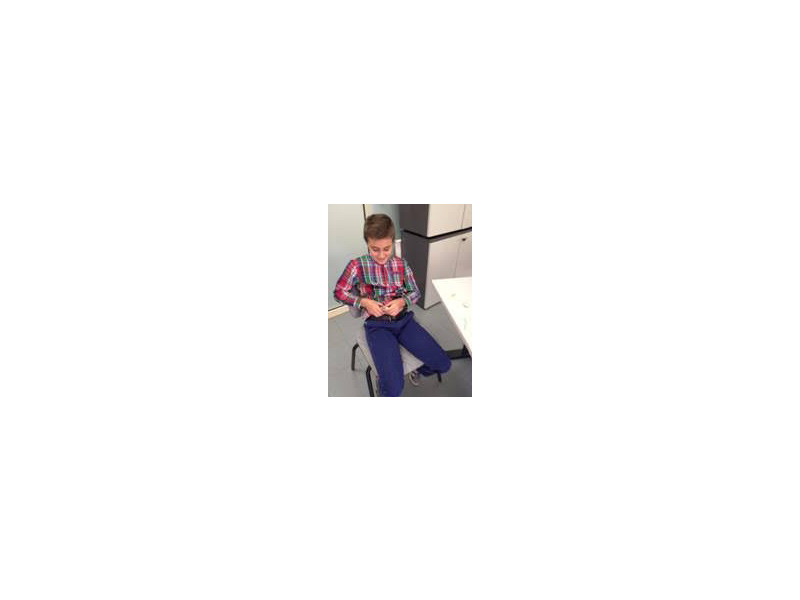 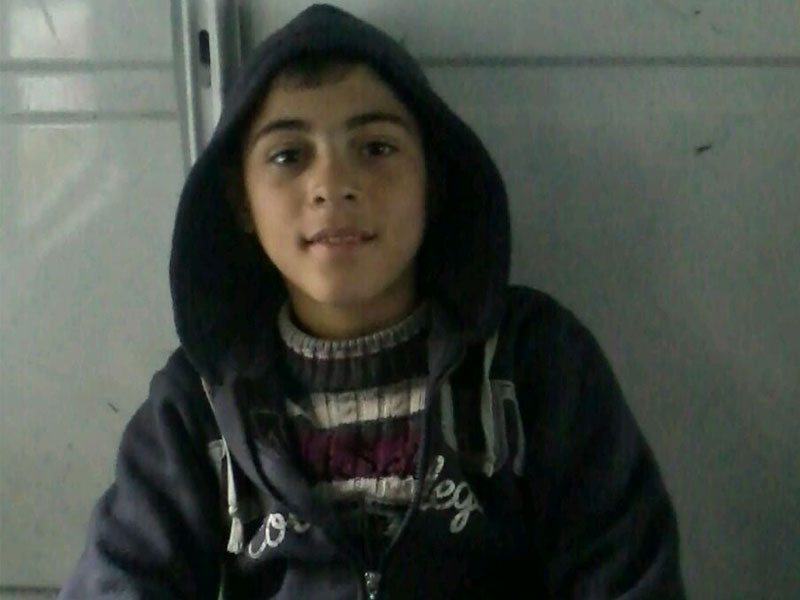 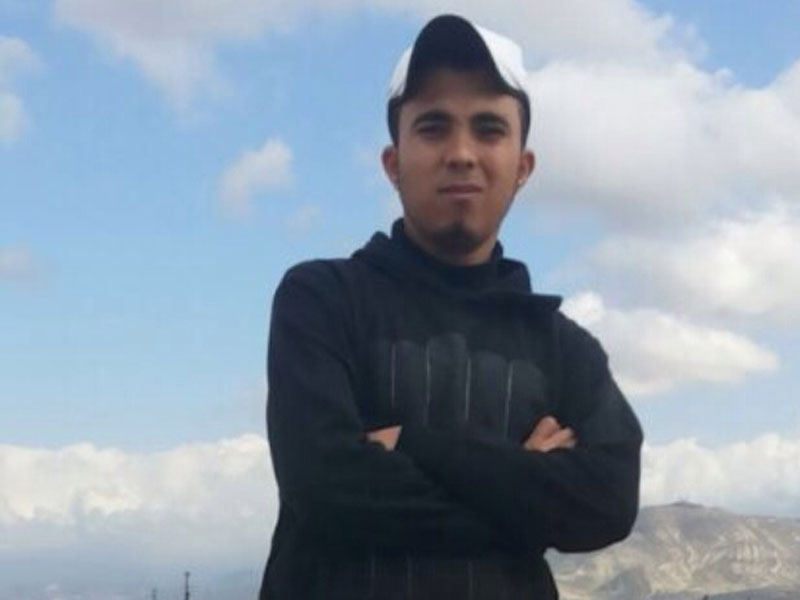 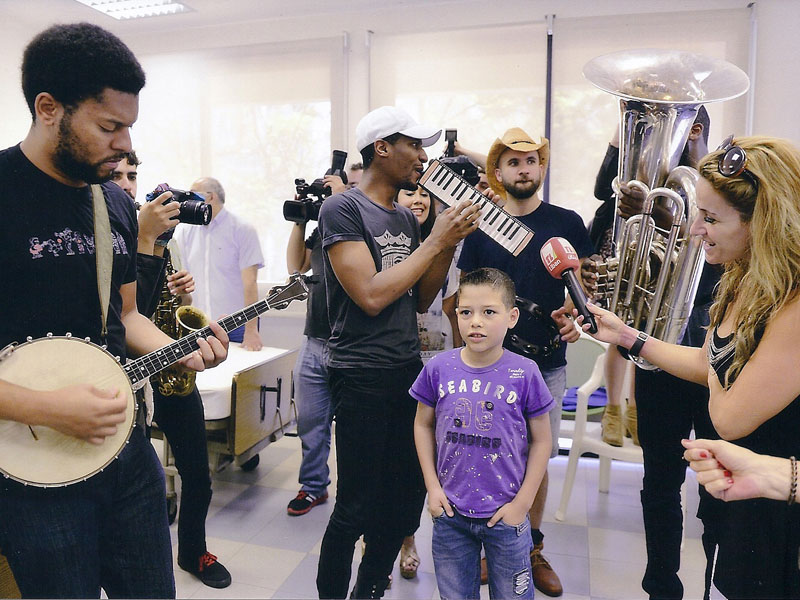 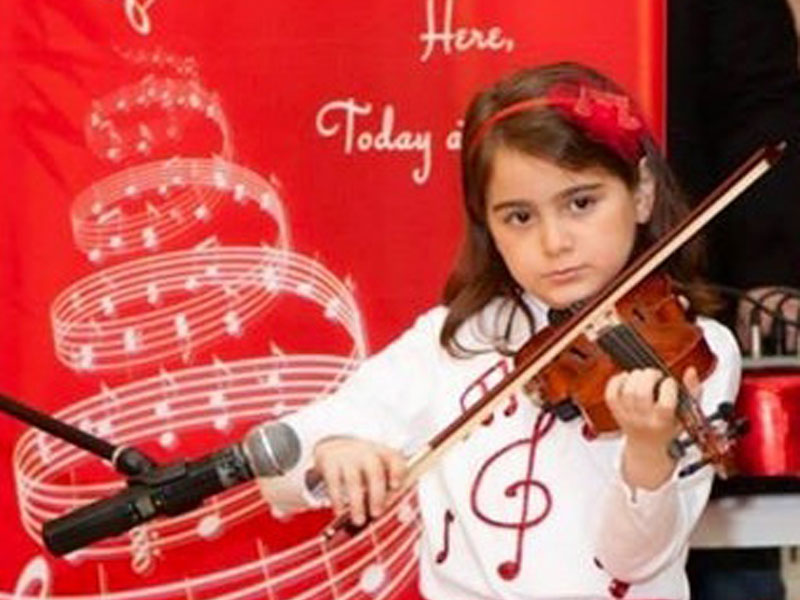 With the help and support needed, these five young people now have the chance and hope to aspire to a better future.

Issa (9 years), Oussama (12 years) and Hassan (24 years) are three young men who suffer from Thalassemia. They are socially disadvantaged and are all in a delicate situation since they do not enjoy any social or medical coverage. Thalassemia is a blood disease, interpreted by the failure to produce hemoglobin, and is usually discovered at birth. Hemoglobin is a large protein that is found in red blood cells, having an essential role of carrying oxygen. Thalassemia varies from one case to another and can even sometimes cause death in the advanced cases. Hereditary transmission is the cause of this genetic disease. When both parents are both healthy carriers of thalassemia gene, and the child receives a single version of the sick gene, he will also become a carrier, but he will not develop the disease because it would have only received the normal gene that makes good hemoglobin. However, if the child receives from his parents two versions of the ill gene, then it will be thalassemia. Given the serious consequences caused by this disease, the Ouidad Hachem Foundation decided to intervene in an attempt to save the lives of these three young boys: Issa had to undergo a transplantation of bone marrow, while Oussama and Hassan received a medical treatment for a period of one year. Ali (12 years) and Alik (8 years) are two young people with type 1 diabetes. This type of diabetes usually appears during childhood or adolescence and requires immediate treatment. The foundation has decided to financially support their medical treatment. Ali is currently followed by professionals while Alik received medical assistance via insulin pump.