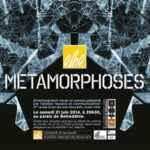 Magic Show of Metamorphoses at Beiteddine 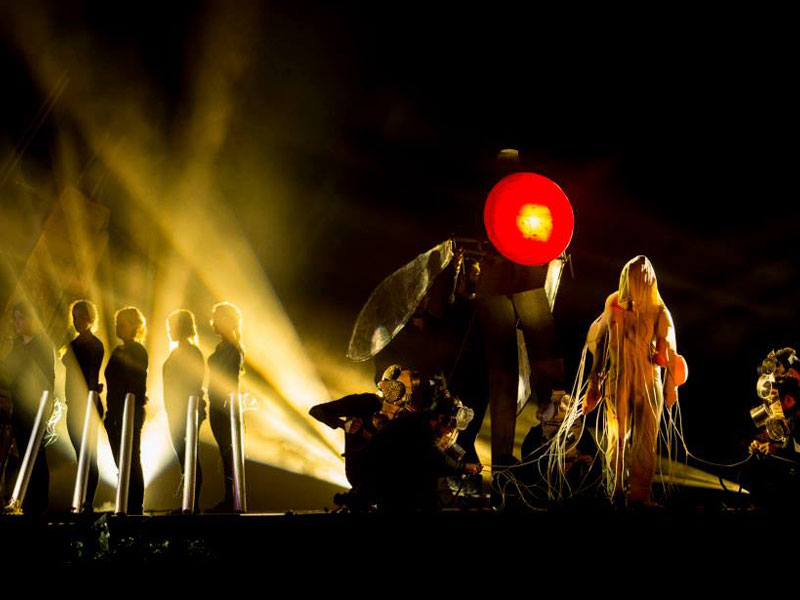 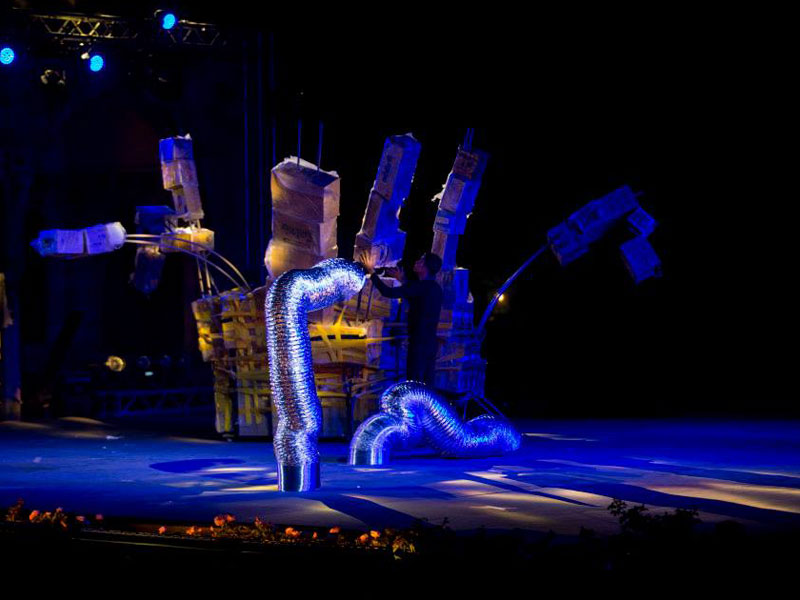 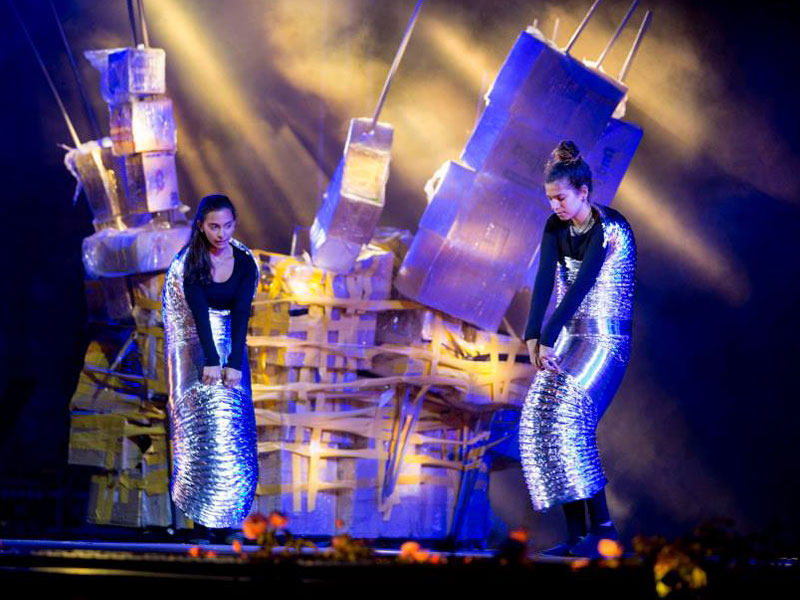 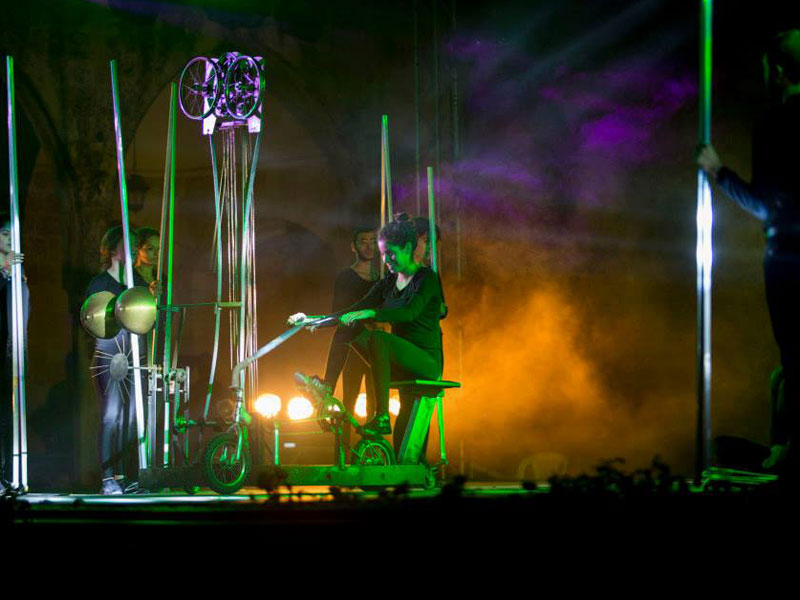 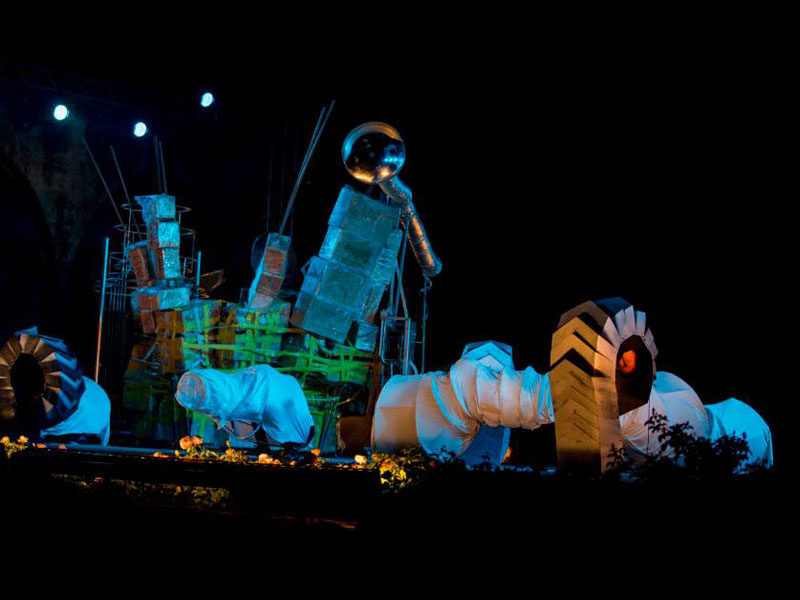 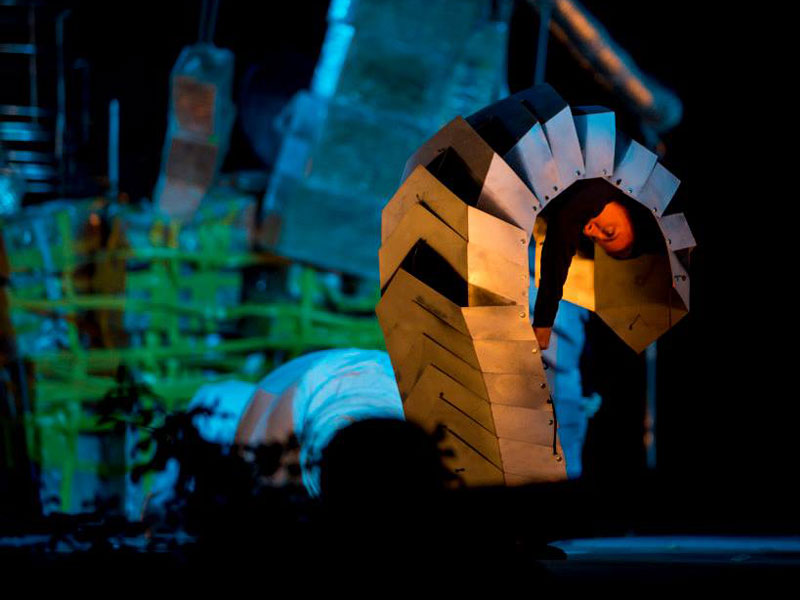 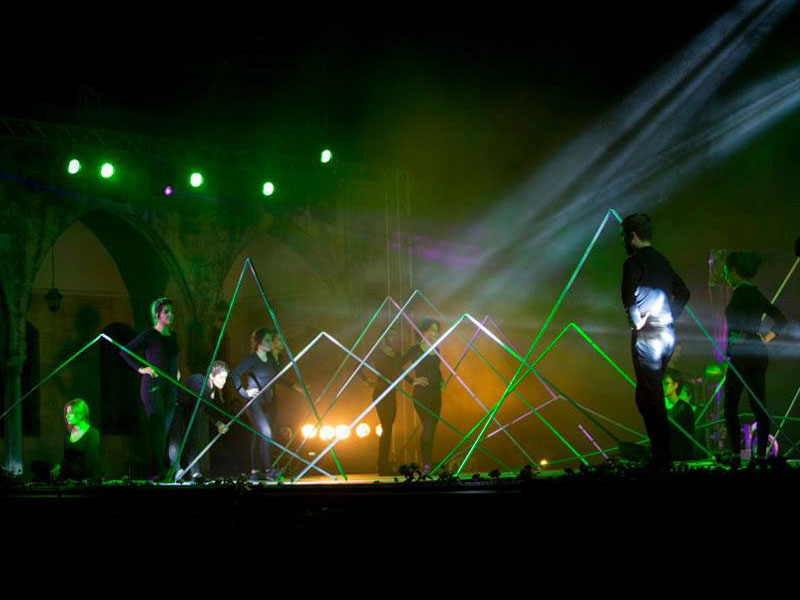 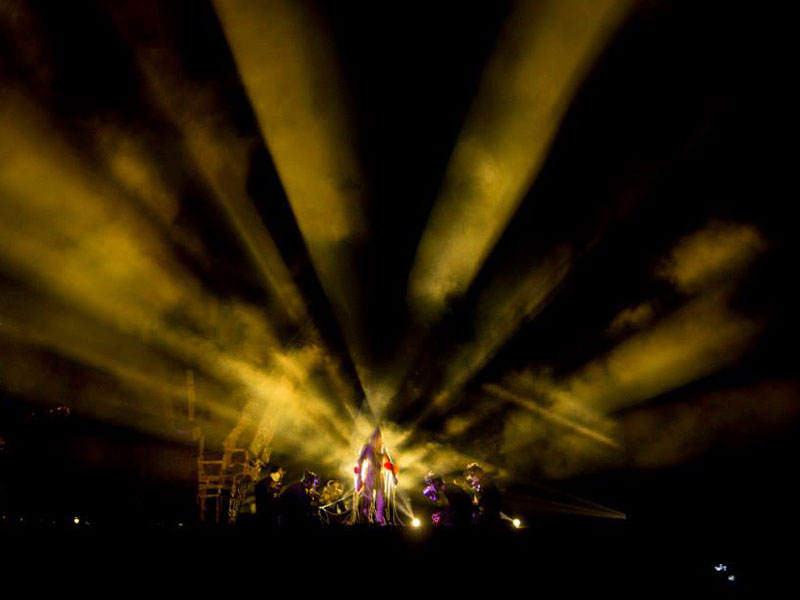 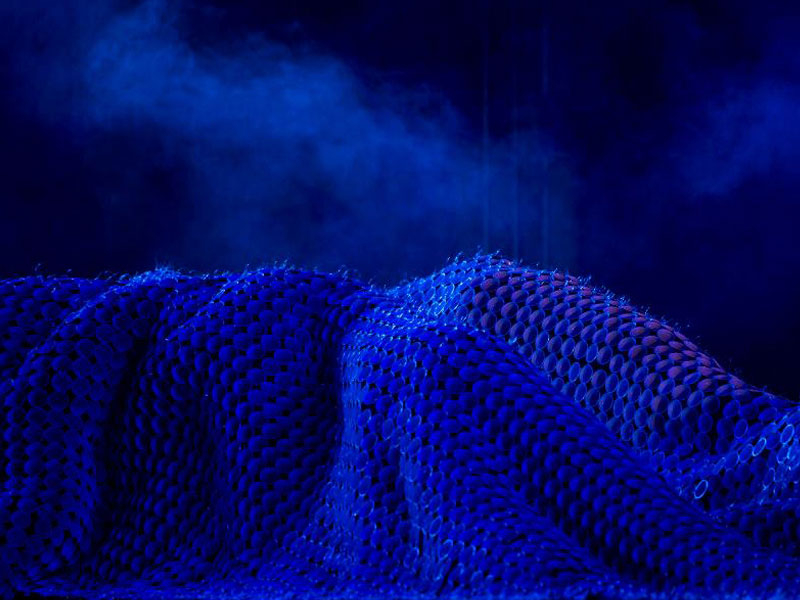 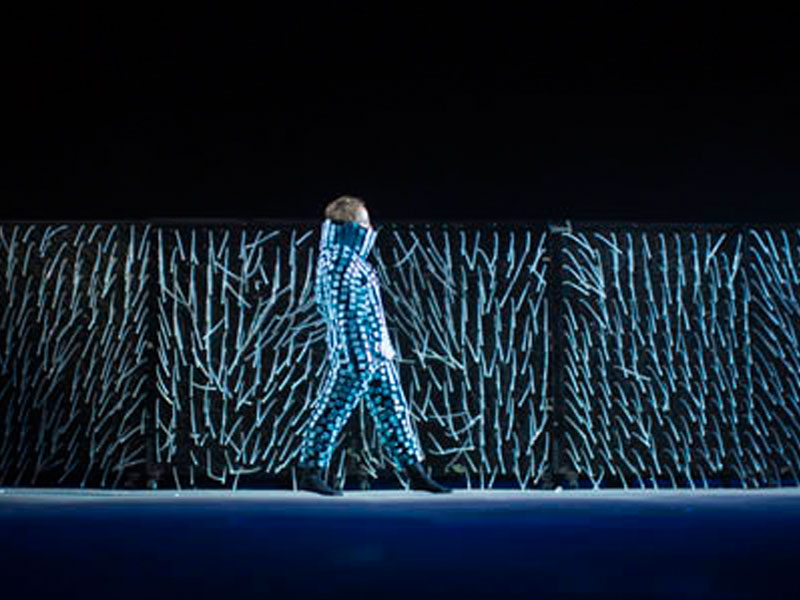 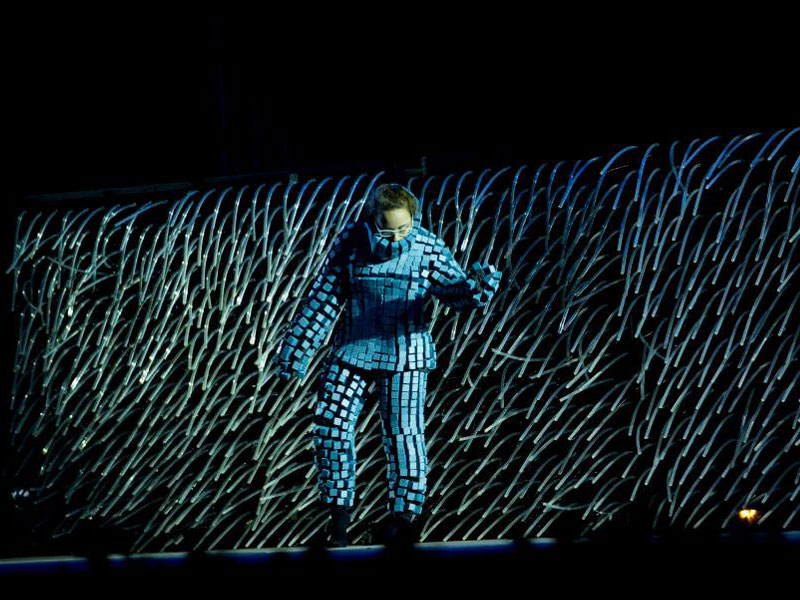 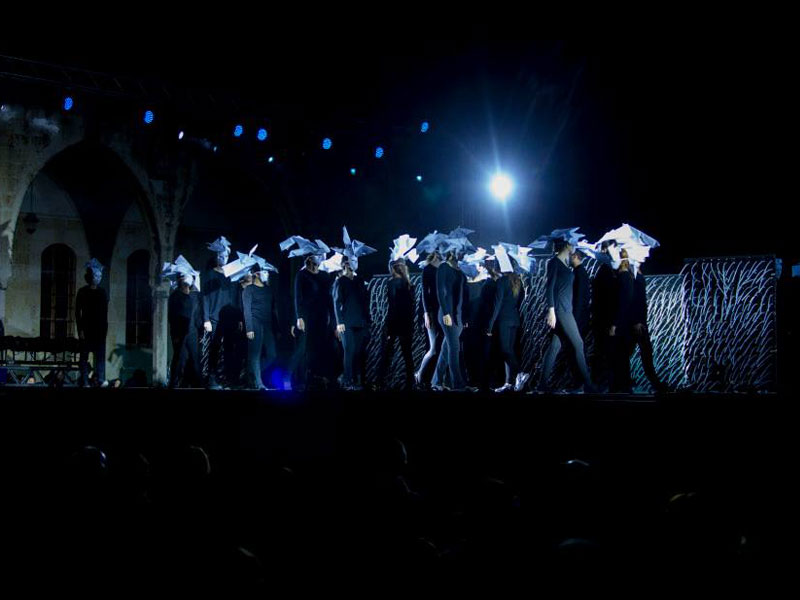 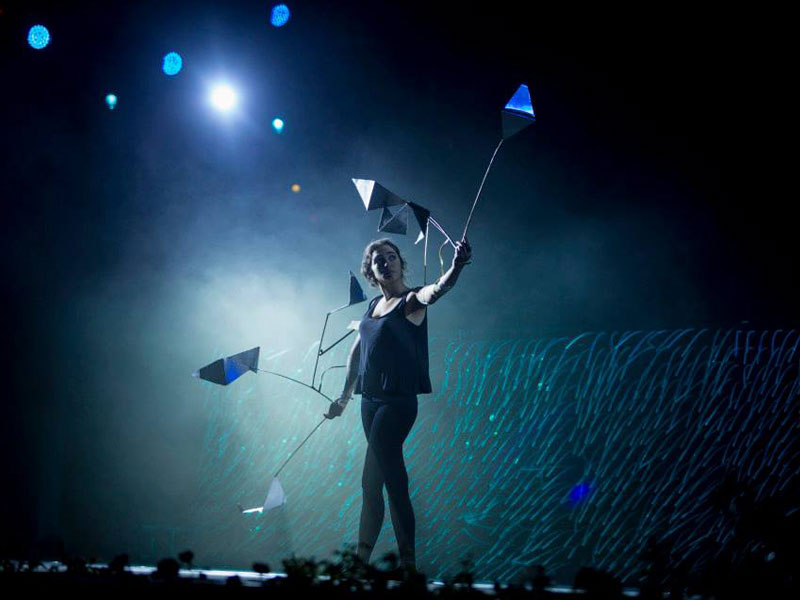 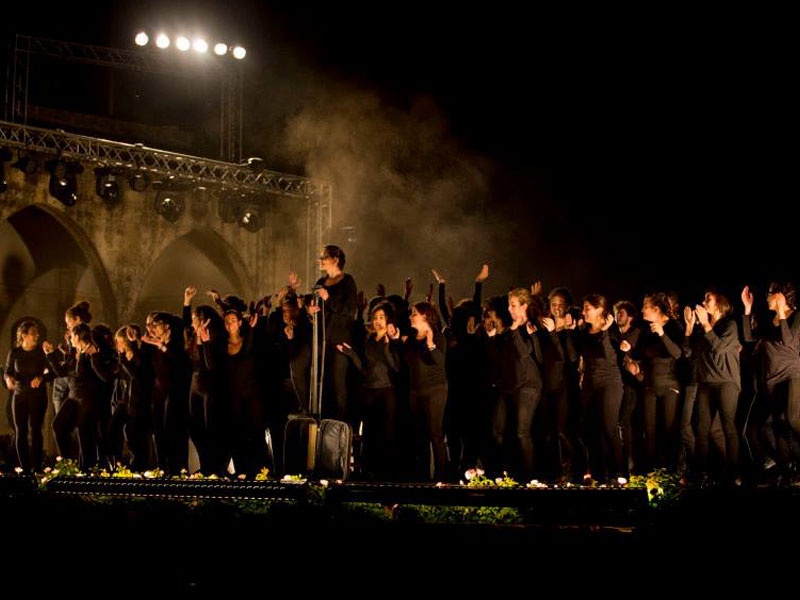 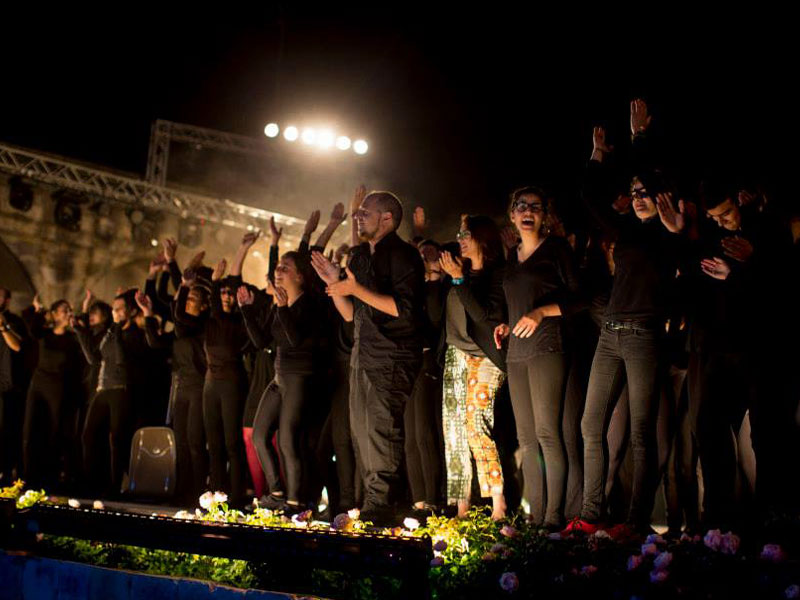 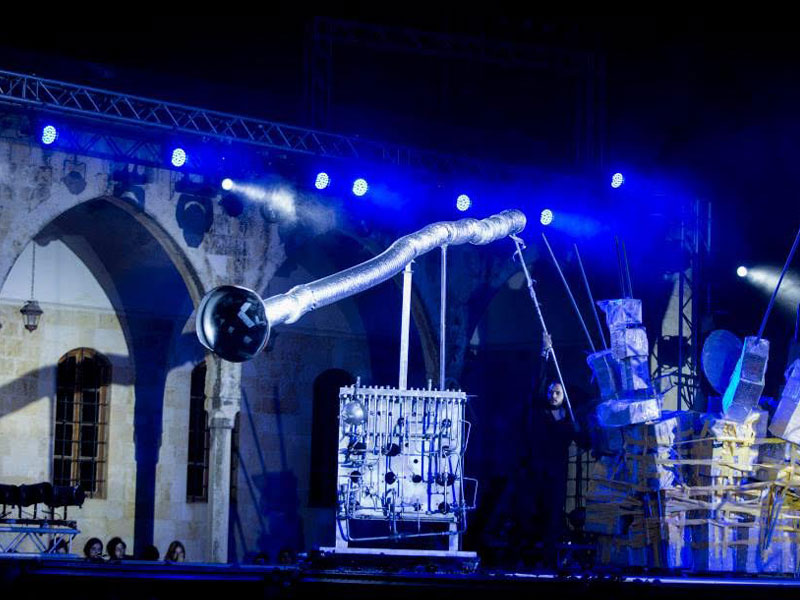 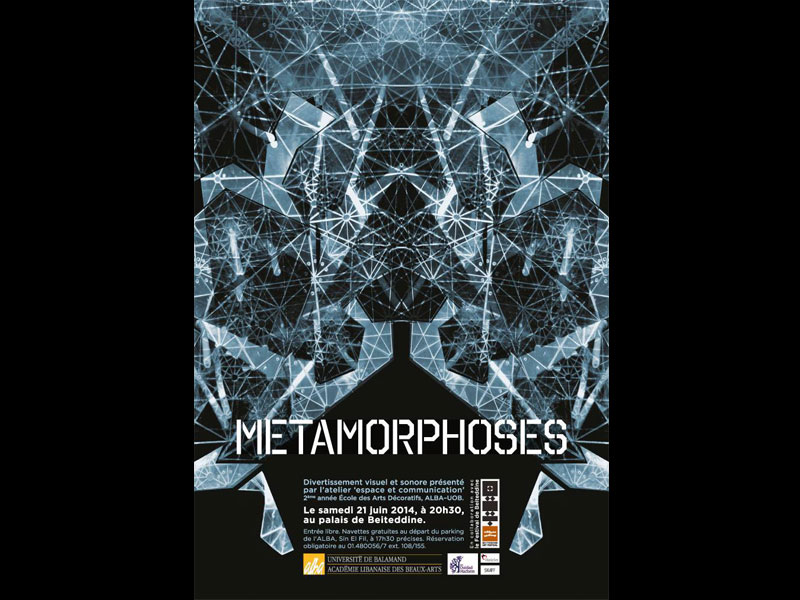 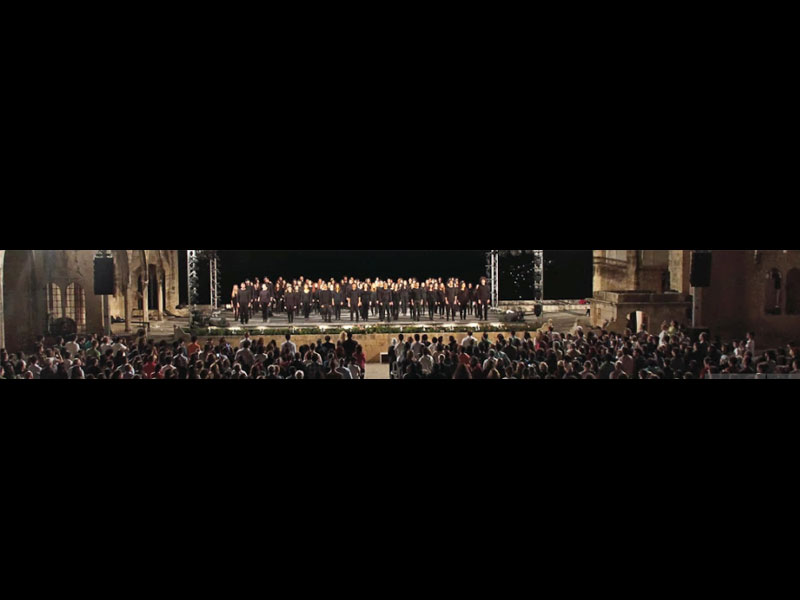 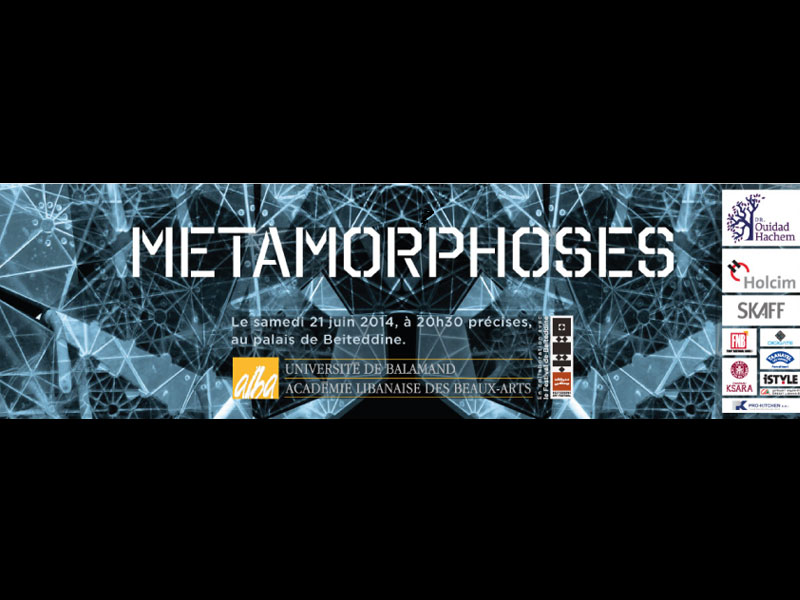 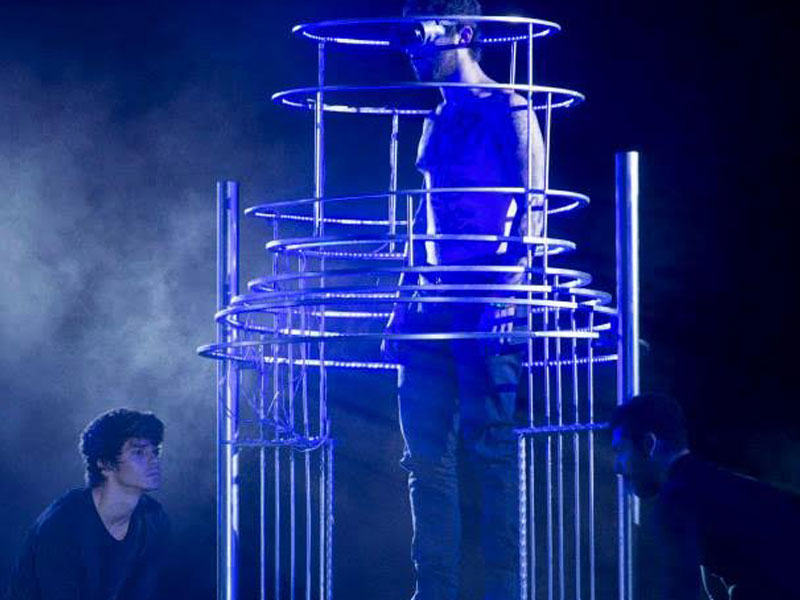 Let us invest in a better world through education and the encouragement of our youth.

As part of its ongoing support for educational programs in order to help society and youth in particular, the Ouidad Hachem Foundation was the “Gold Sponsor” of “Metamorphoses”  show at Beiteddine.

A spectacle of sound and light, recalling the classic literary work of Ovid and Kafka was performed by students of the Alba University of on the evening of 21st of June 2014 in the sumptuous surroundings of the Beiteddine Palace for the second consecutive year at the 27th edition.

Indeed, Beiteddine offers a magical place to reincarnate the essence of this work that consists of bringing together Greek legends and presenting the metamorphoses of gods or mortals mythology. A fantastic world full of mysteries and morals, and drawing its deep roots in many literary works and movies, ranging from the mythical “Ovid’s Metamorphoses” (10), to the existentialist “The Metamorphosis” of Kafka (1915) which is a major reference book , in addition to classical works that carry both public and students to a historical legendary world.

Students were able to get into their creativity by offering a beautiful spectacle. Ouidad Hachem Foundation is always looking to sponsor such projects in order to give a chance to students to explore their potentials by encouraging their inventiveness.