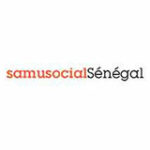 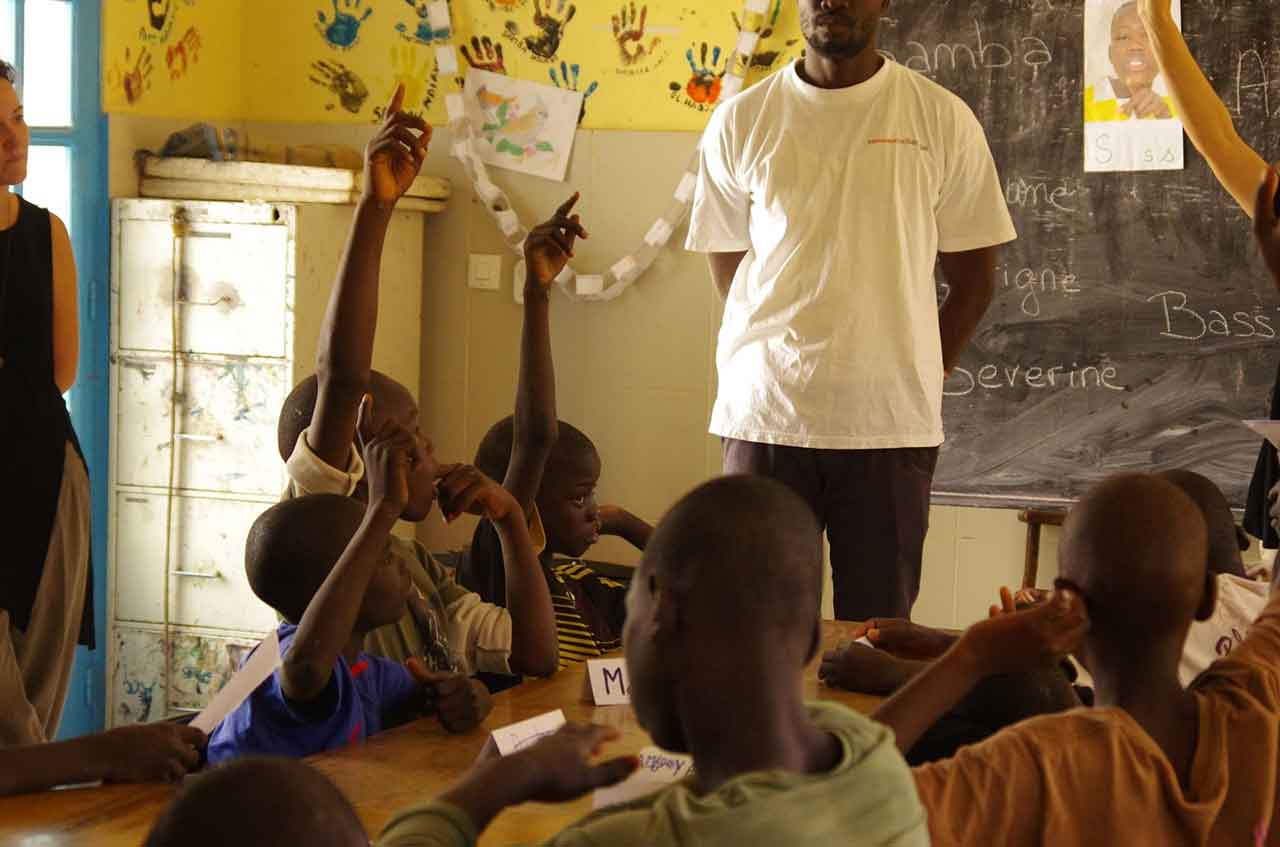 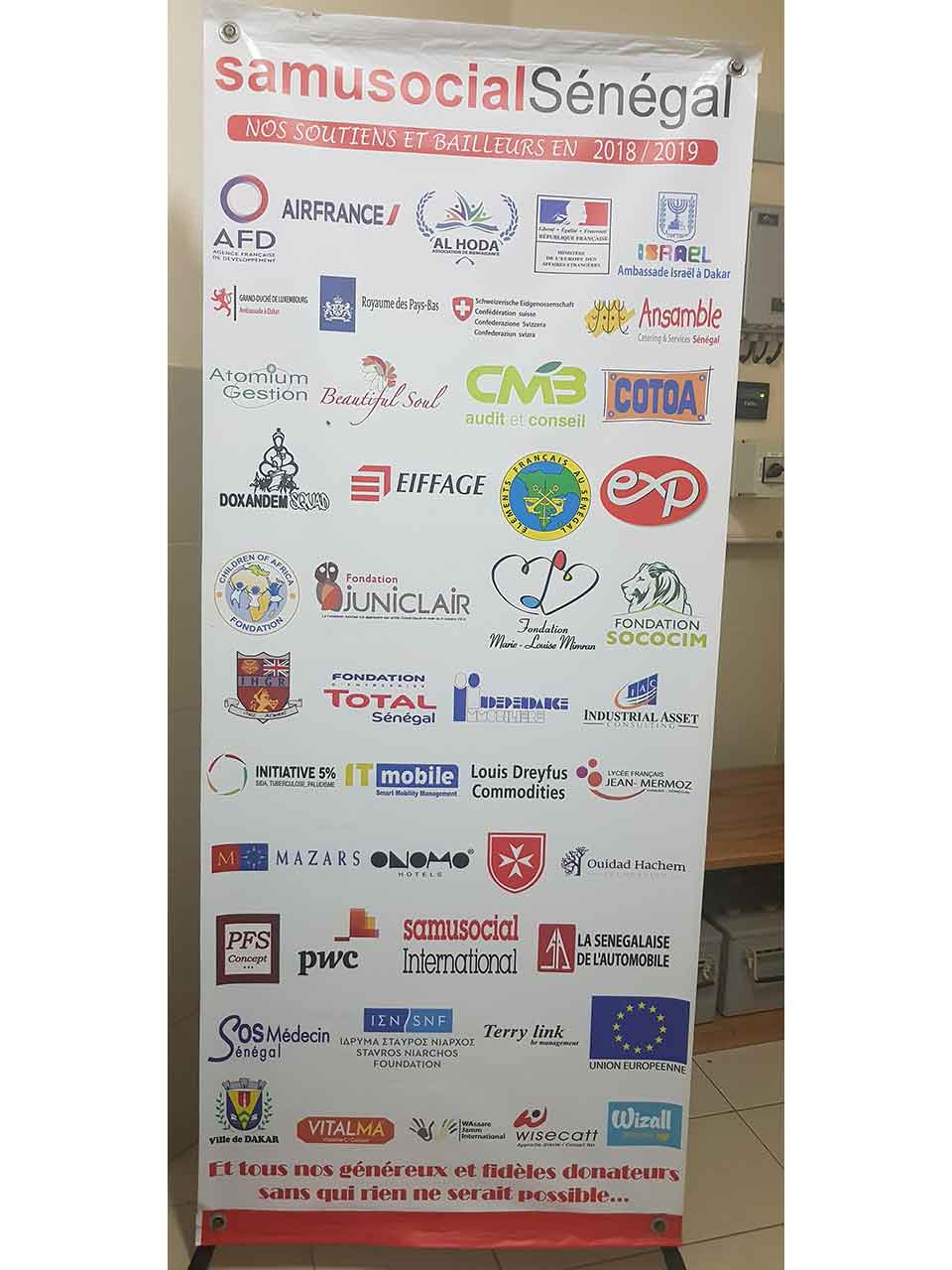 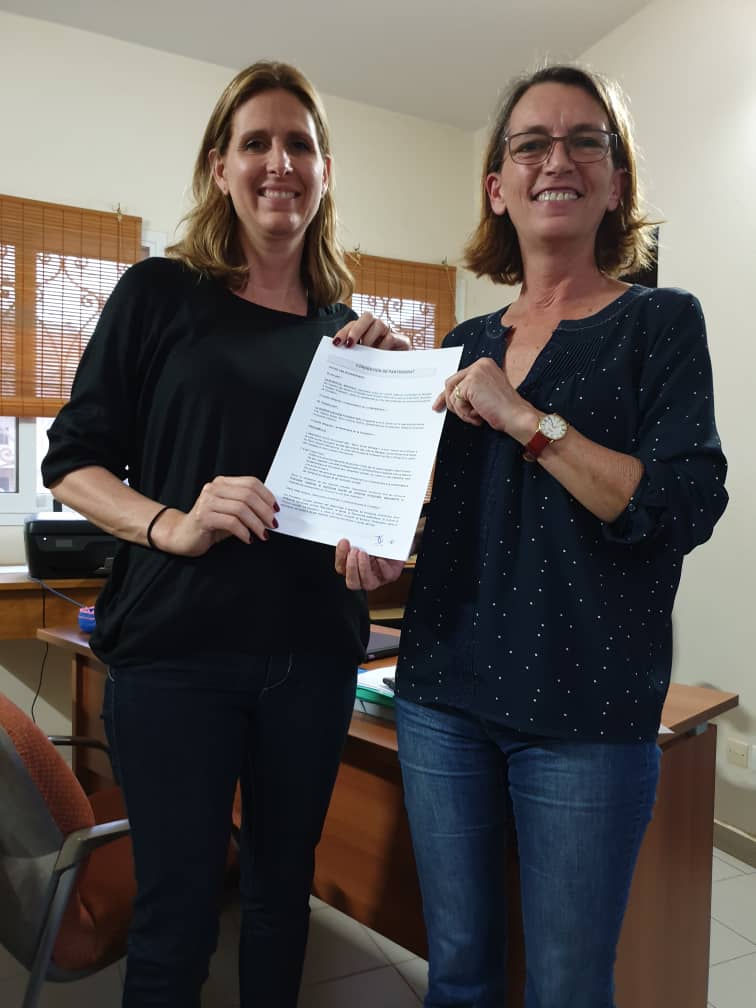 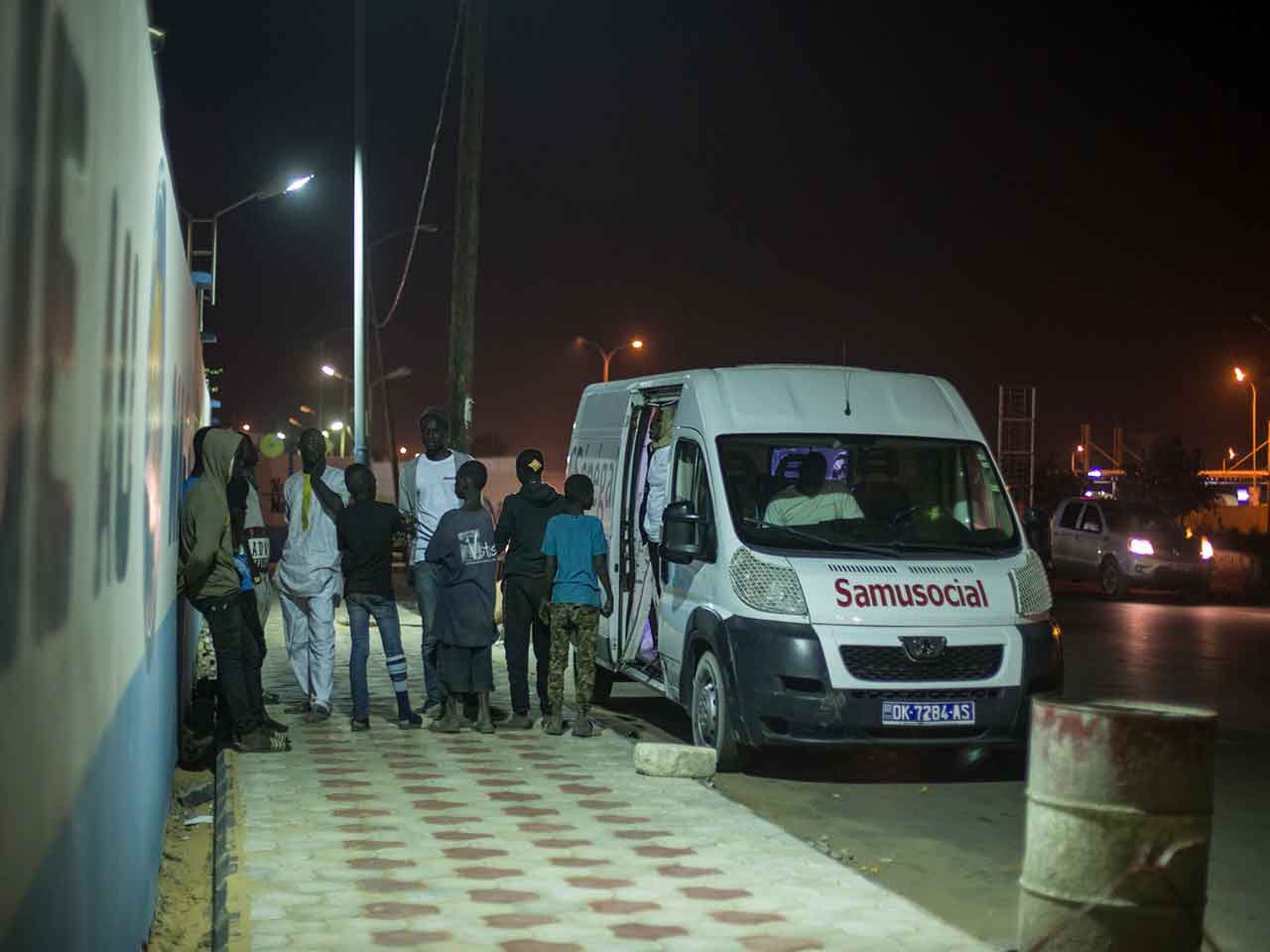 A partnership agreement has been signed, for a period of 2 years, between Samu Social Senegal and the Ouidad Hachem Foundation. This partnership aims to support the actions of Samu social towards street children in Dakar.

The mission of Samu Social is to help in improving the situation of these children, with respect of human dignity and in solidarity with the most vulnerable people.

Victims of unequal social development and chaotic urban growth, many find themselves homeless and progressively excluded from society.

Without shelter, without support of any kind and without resources, these “left behind” do not have access to the sanitary and social structures of common law.

The first victims are children and young people.

Deprived of protection and affection, without family support, they are excluded from the health, social and educational structures to which they should have access and are too weak or too dissocialized to turn themselves to existing support structures.

Their condition, both physical and psychological, is deteriorating rapidly, especially as they face very harsh living conditions.
They have no choice but to develop a strategy of surviving in the street by forging new benchmarks, especially through belonging to a group of children in a  street area territory.
These characteristics of the street children population make it possible to understand the behavior of these children, who prefer to stay in the street where they feel safe, rather than asking for help.

Samu Social Senegal was created in Dakar in 2003, and its mission is to intervene according to the principles of the emergency with street children and young people in great danger on the street.

And this in particular by:

Samu Social is the first link in a chain that goes from urgency to insertion.

It seeks to set up a process of care, serving children, and generally anyone excluded from traditional care mechanisms. Since 2003, Samu Social Senegal’s teams have helped nearly 8,000 children, and have provided more than 1,500 children and young people with long-lasting support to their families. Approximately 9,000 medico-psychosocial care is performed each year in the streets and in the Samu shelter. The center hosts 600 to 700 children a year and 30,000 meals are served annually.