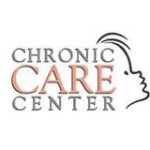 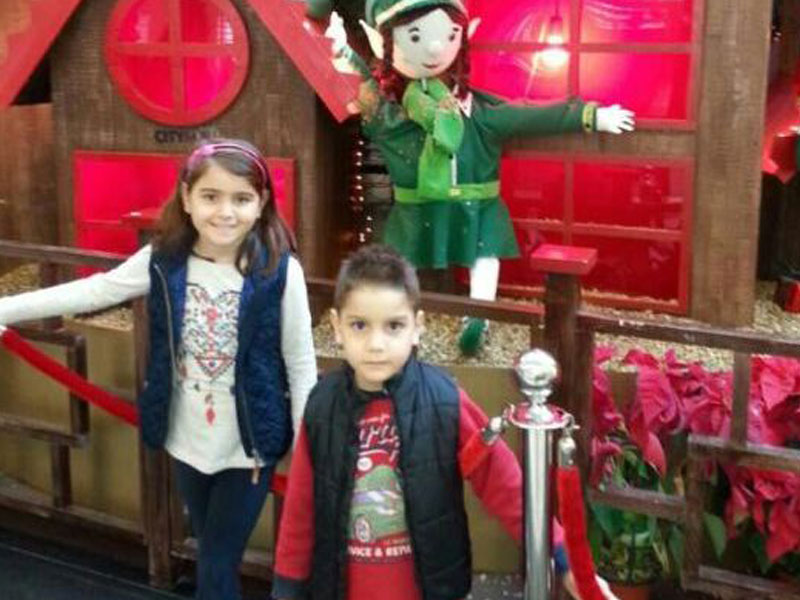 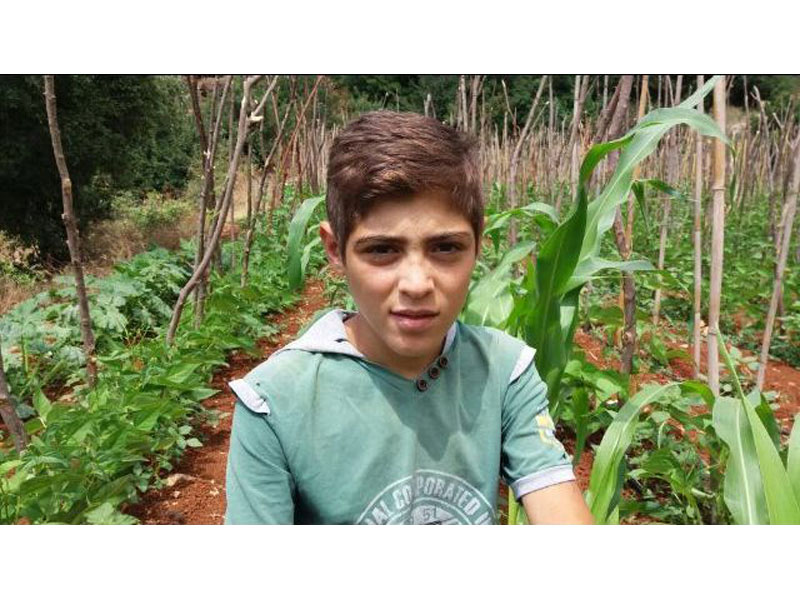 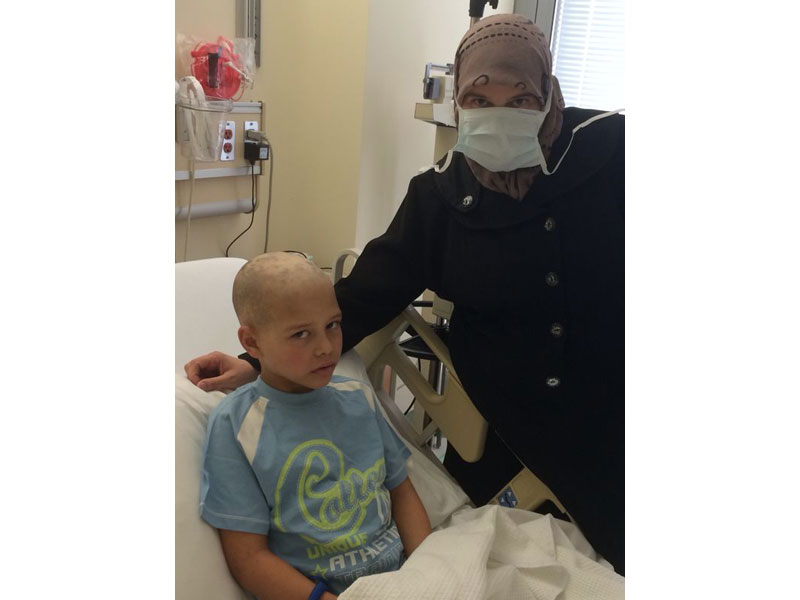 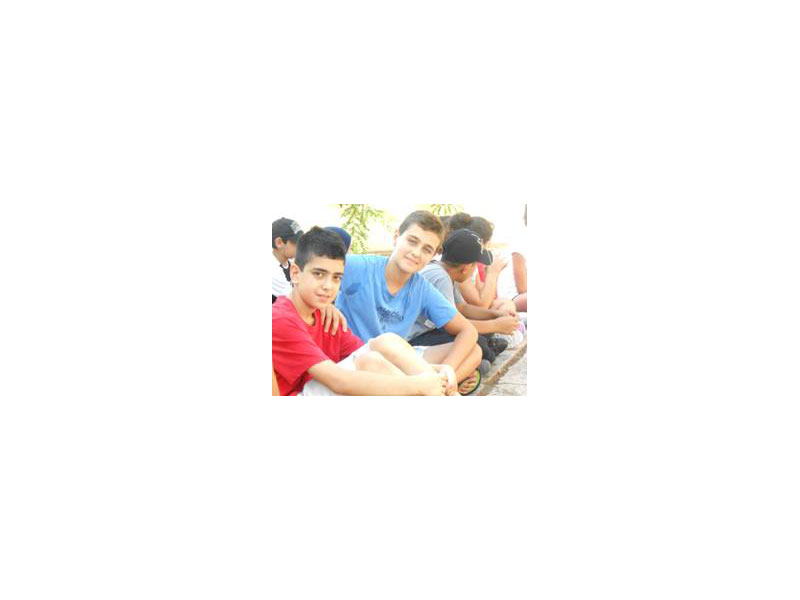 Update on thalassemia and Type I diabetes cases receiving medical support from the Ouidad Hachem Foundation since June 20, 2014:

– Issa is in the healing phase. He underwent on August 12th 2014 a bone marrow transplant at AUB-MC. He recovered under the supervision of his caring doctors.

– Oussama, young thalassemia patient had to change the treatment. Oral chelation has proven ineffectiveness in his case. He had to be put back on the use of Desferal pump, but he is currently doing better.

– Hassan is doing well with Oral chelation treatment, the Exjasesde, which makes his life easier.

– Ali is carrying with the same treatment for his diabetes Type I. He is becoming increasingly independent and well managing his chronic problem.

– Alik, 9 years, was lucky to be on insulin pump through the support of Ouidad Hachem Foundation. She continues her treatment in the center that ensures her a regular medical social support in addition to diet.

– Her brother Kami, aged 6, was also affected by insulin-dependent diabetes. He is on pump and doesn’t need to be followed by medical treatment.

For the year 2015, the Foundation was committed to renewing the support of the above cases that still require necessary constant care for their survival.

Similarly, the Chronic Care Center has presented us a new candidate for a bone marrow transplant, the little Reem, born on 8/11/2008, affected by major thalassemia since April 2009. She comes from a socially disadvantaged family. Her father is a day laborer and he is the one to provide the needs for his sick parents.

Reem attends a public school and she is regularly treated at the center. She is currently doing the necessary tests in order to undergo the transplant of bone marrow which is the only alternative for her total recovery.

The Foundation Committee examined the case and decided to finance the surgery to provide her a better future.

The transplant will take place at the Hospital of the American University of Beirut – Medical Center (AUB-MC) according to established protocols between the hospital, the Chronic Care Center and the Ministry of Health.