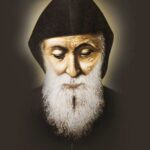 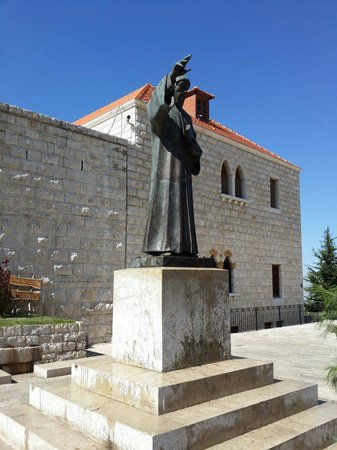 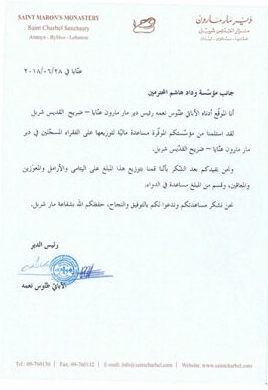 Donation for the purchase of medicines.

In its constant commitment to the disadvantaged, the Foundation has participated this year in the works of the monastery. This donation’s goal was to cover the medicines costs for people in difficulty listed in the register of the monastery.

The Saint Maron Annaya Monastery of the Lebanese Maronite Order stands on one of the most beautiful hills of Lebanon, in the region of Jbeil. Thanks to Saint Charbel, a Lebanese priest and monk-hermit of the Maronite Church beatified in 1965 and canonized in 1977 by Pope Paul VI, The Saint Maron Annaya Monastery became a great place of national and international pilgrimage.