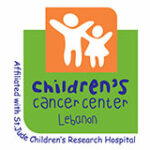 Accompany and support sick children, one of the main objectives of the Foundation 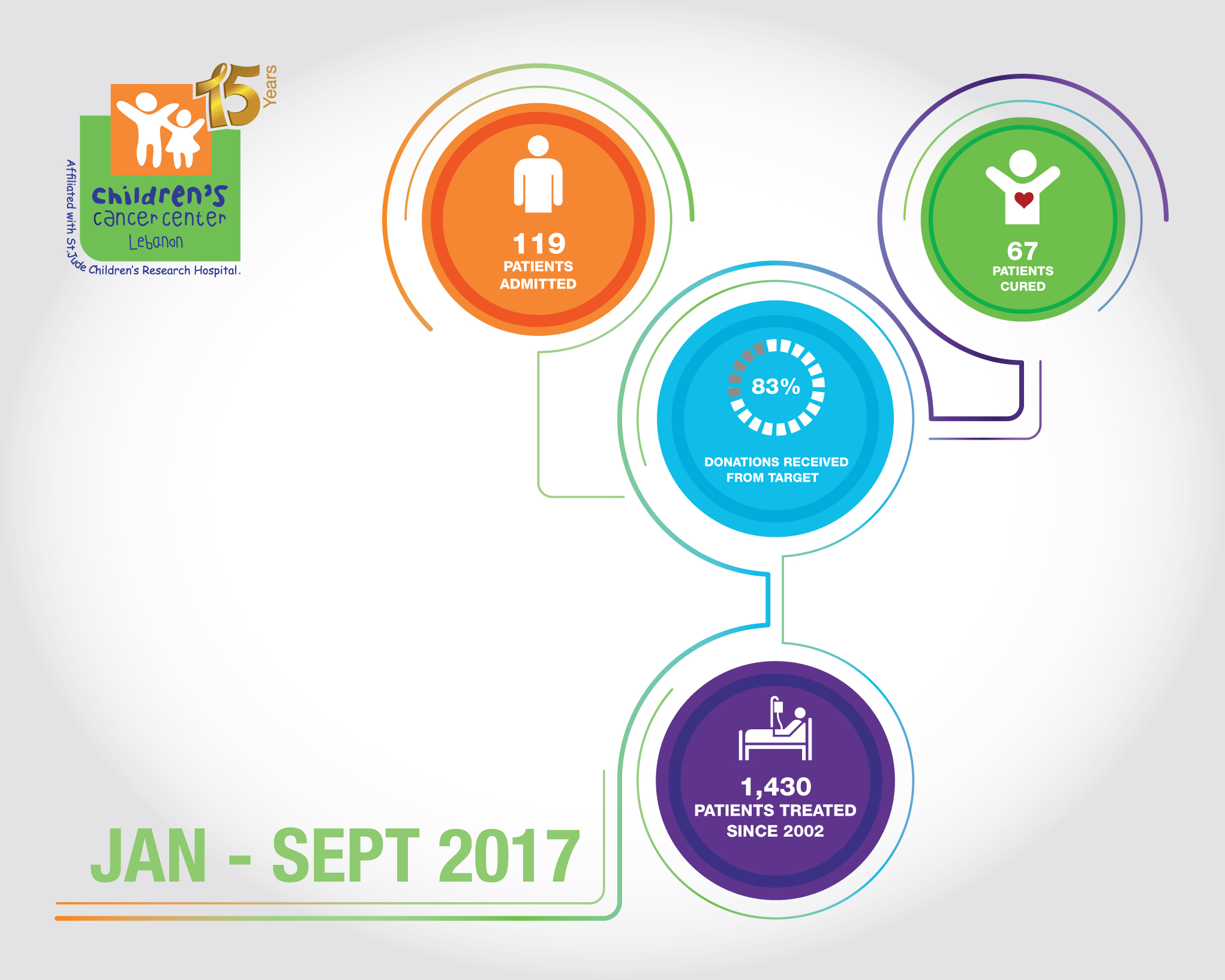 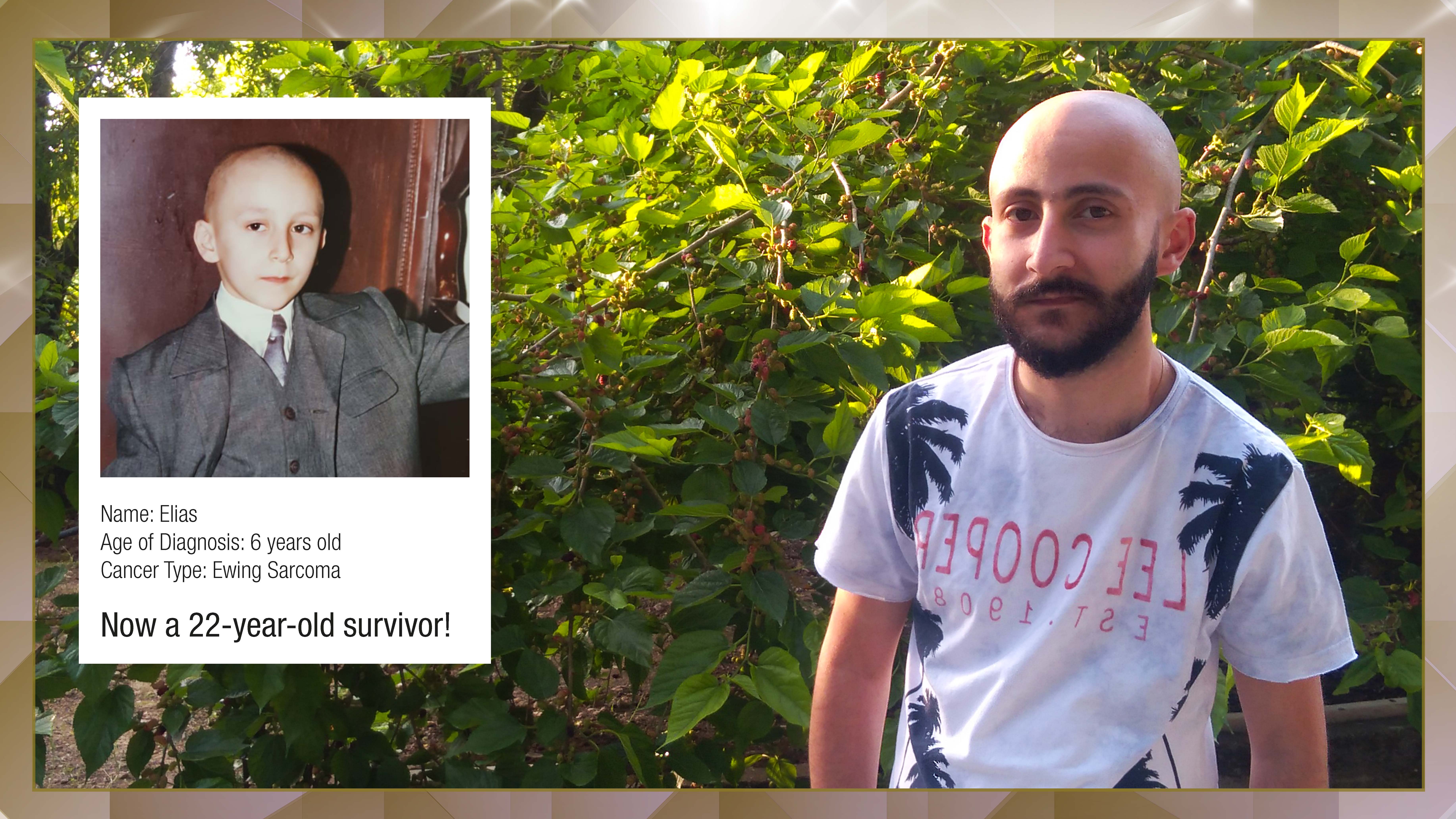 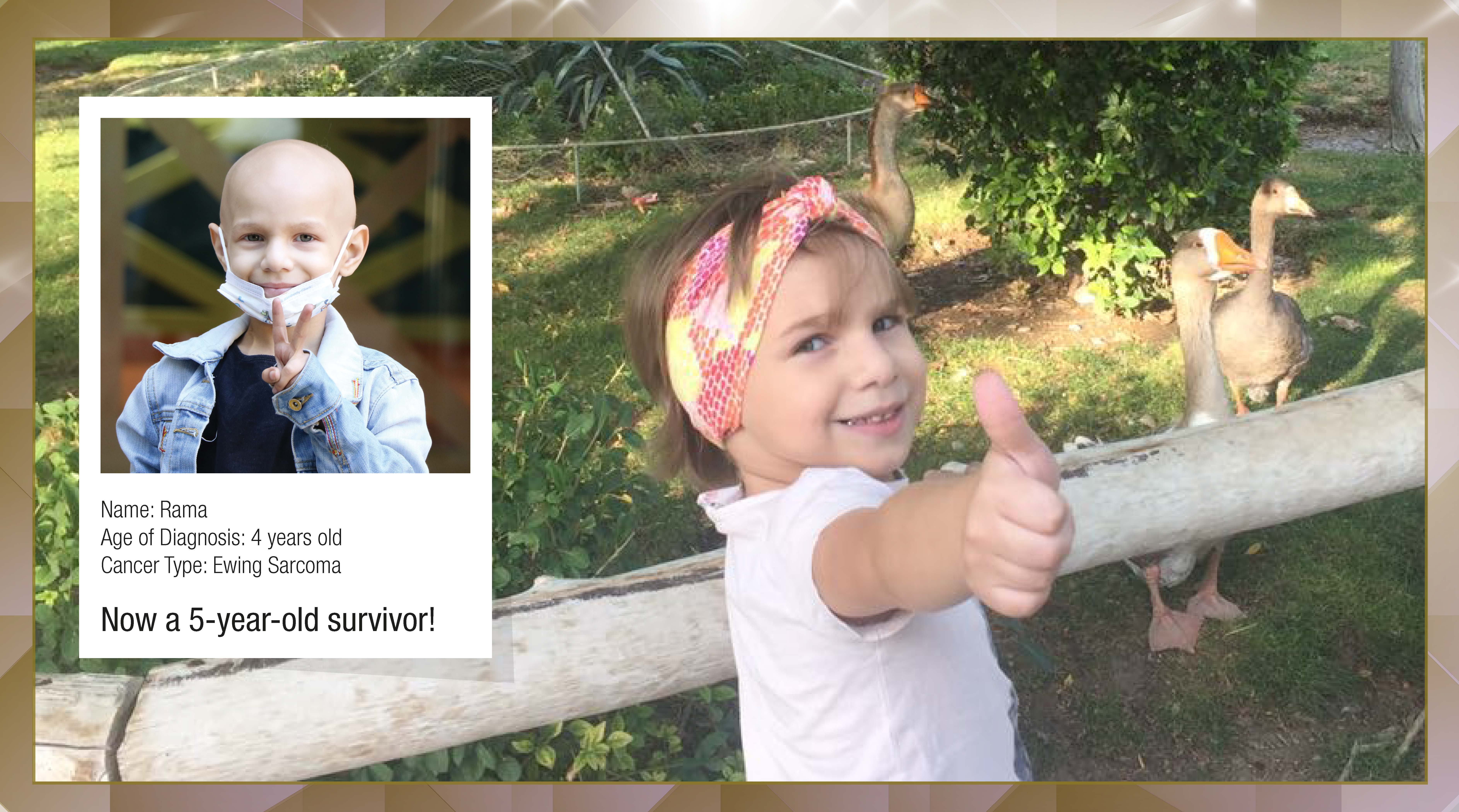 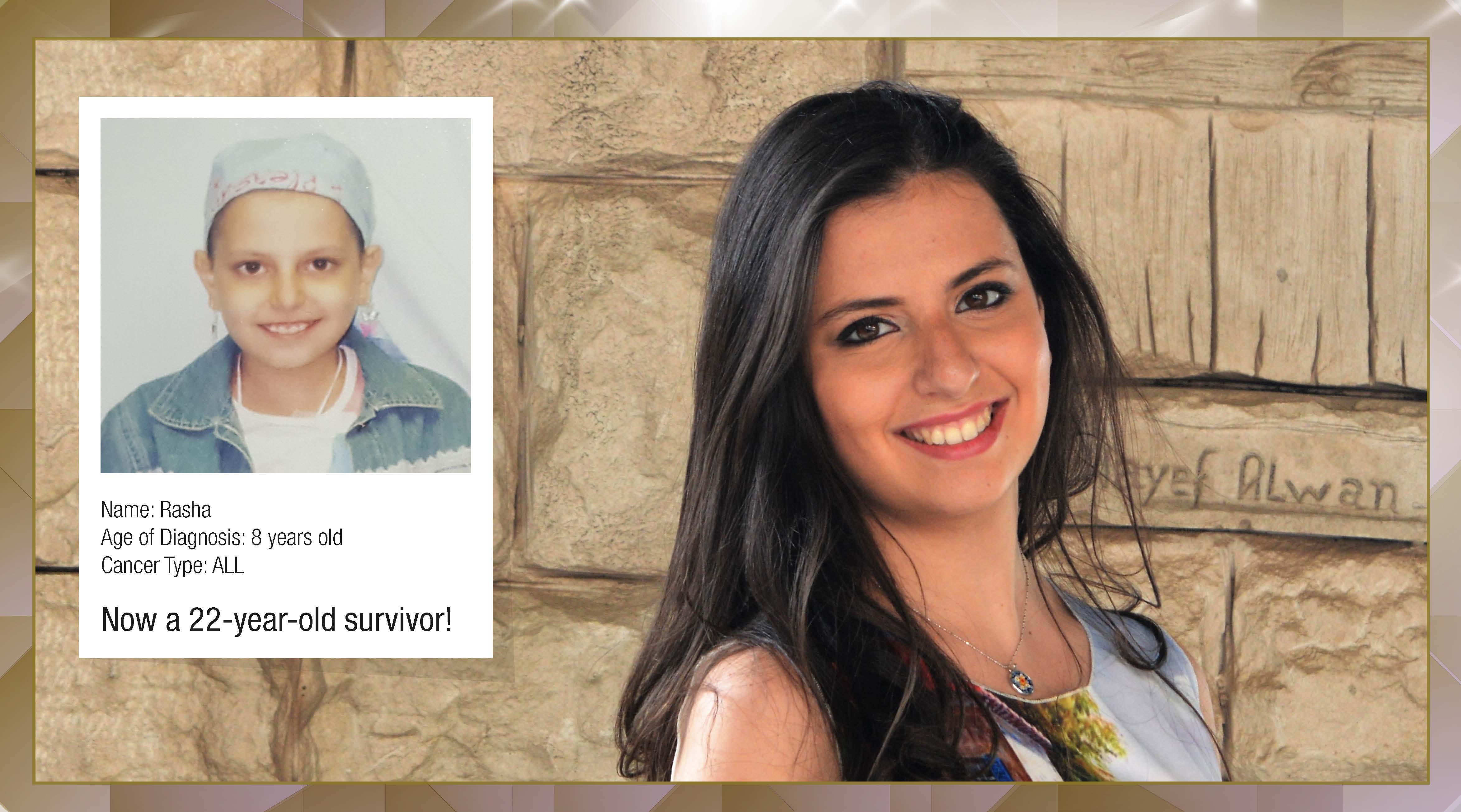 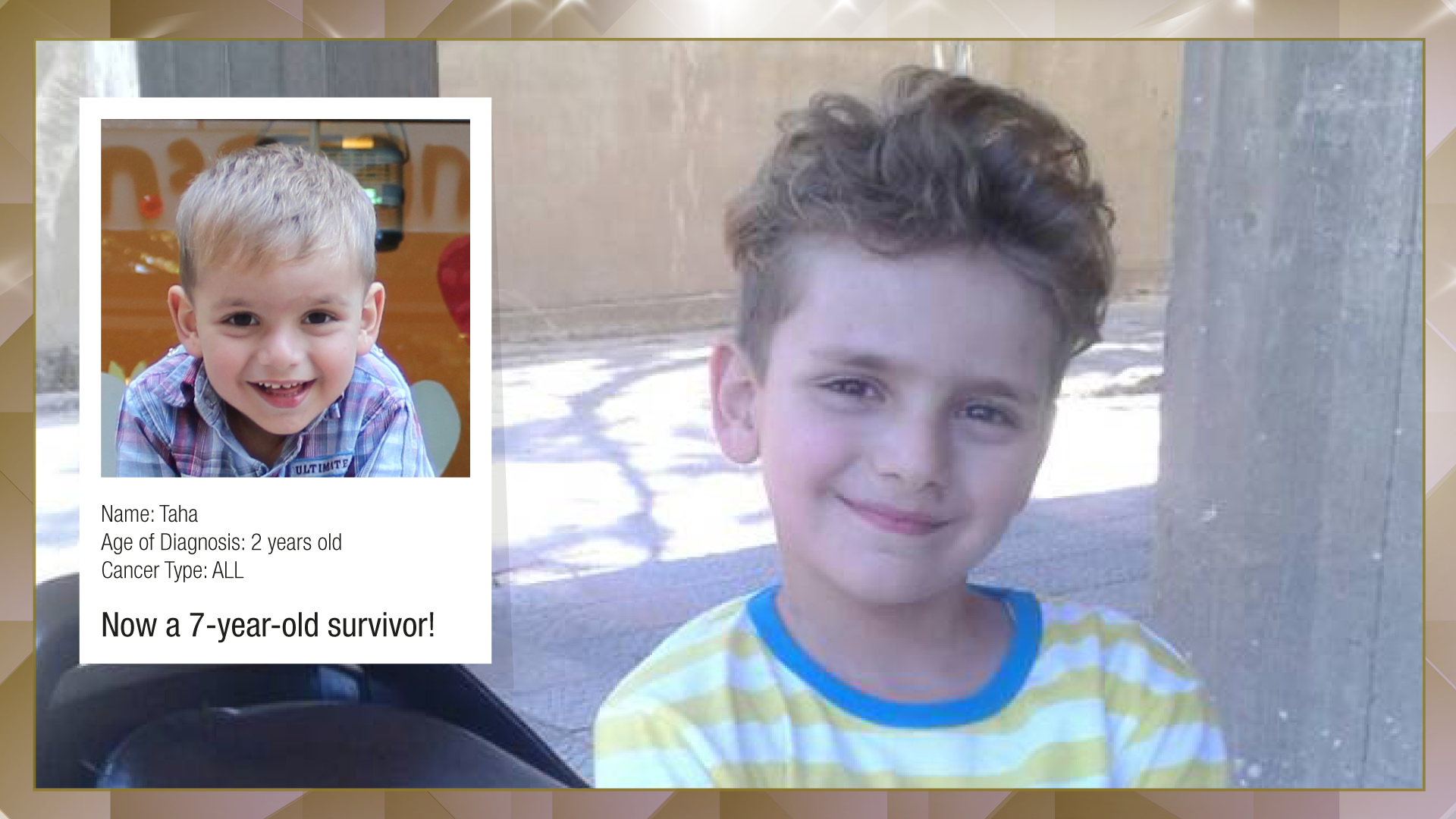 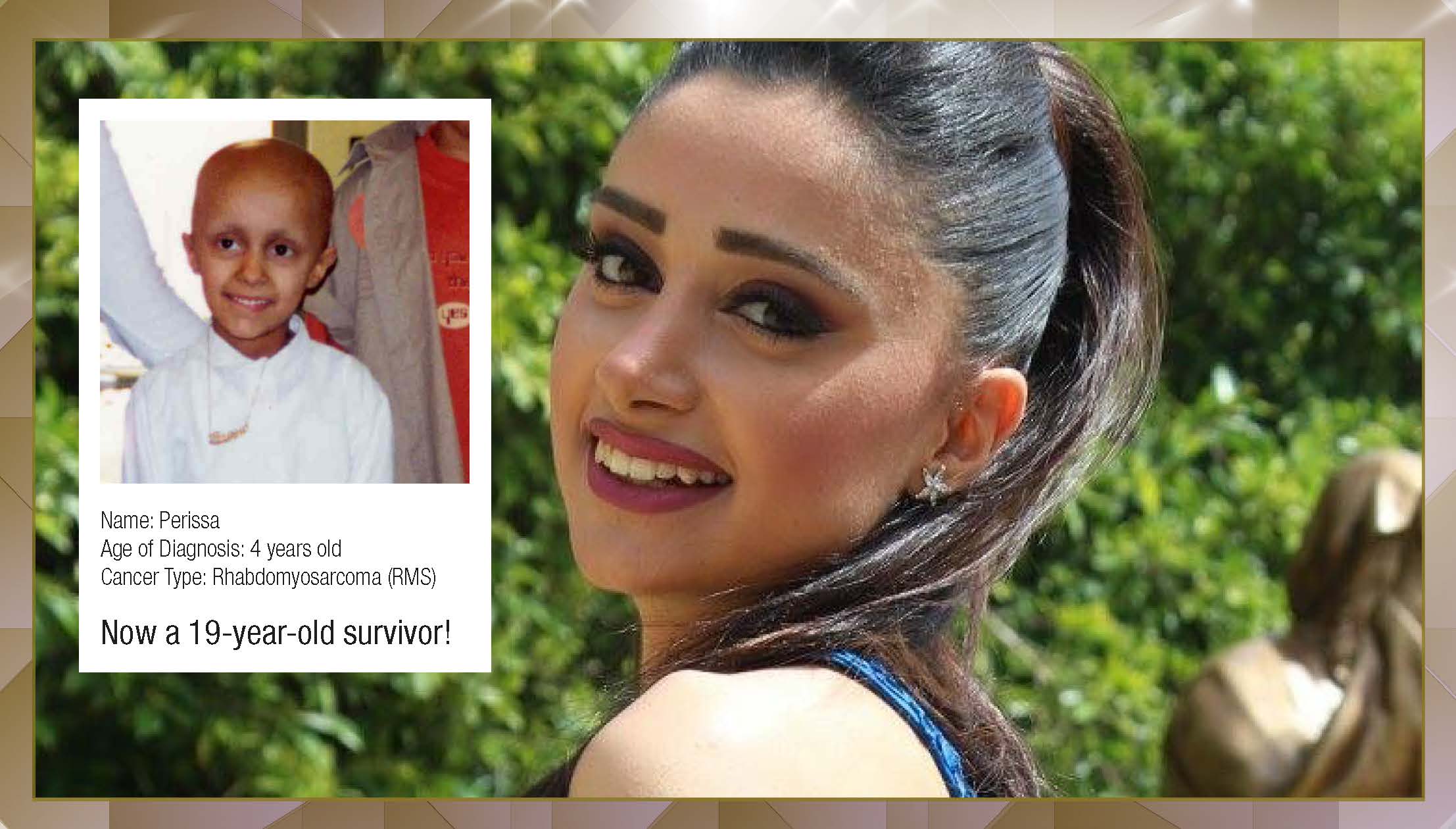 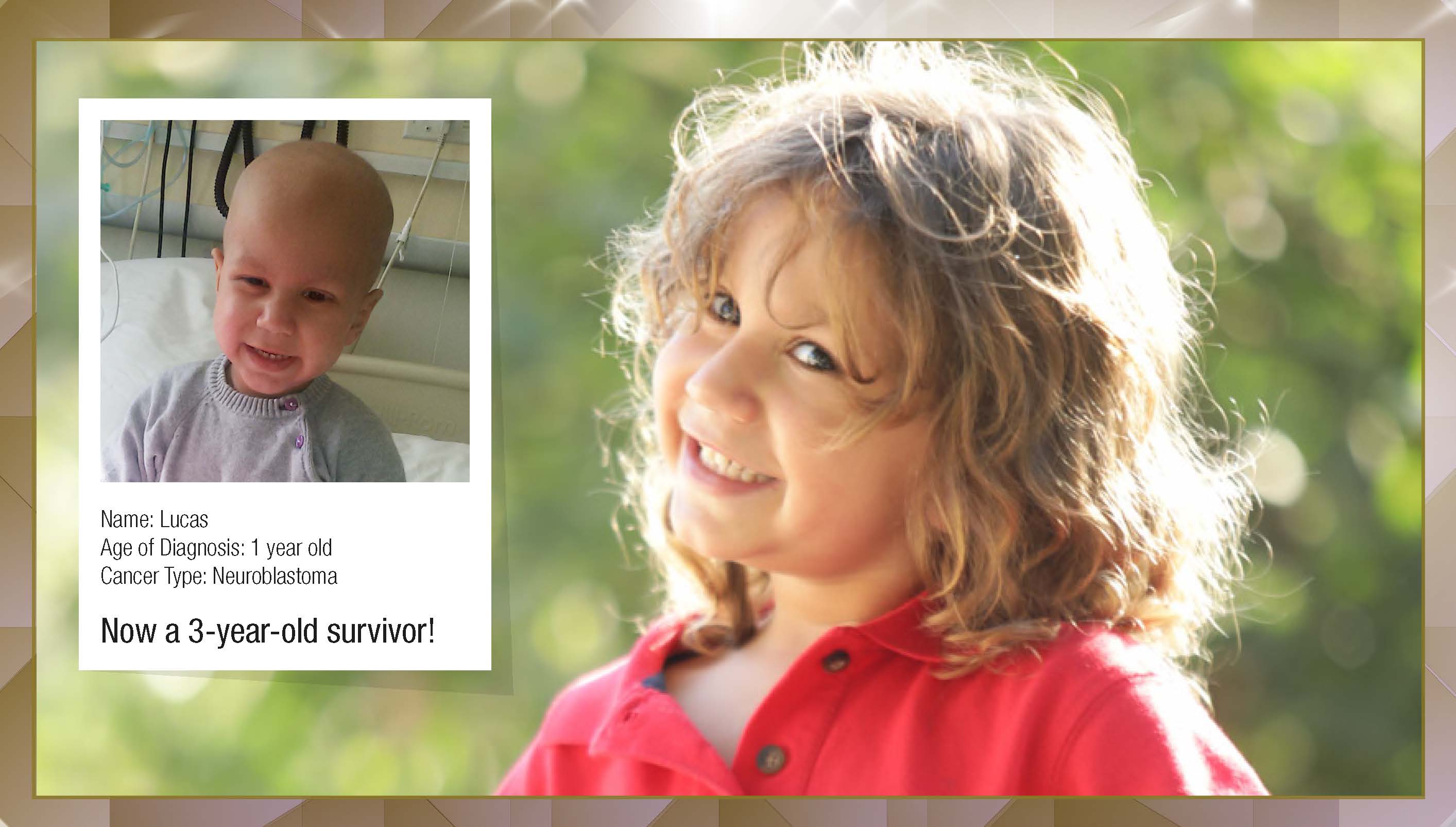 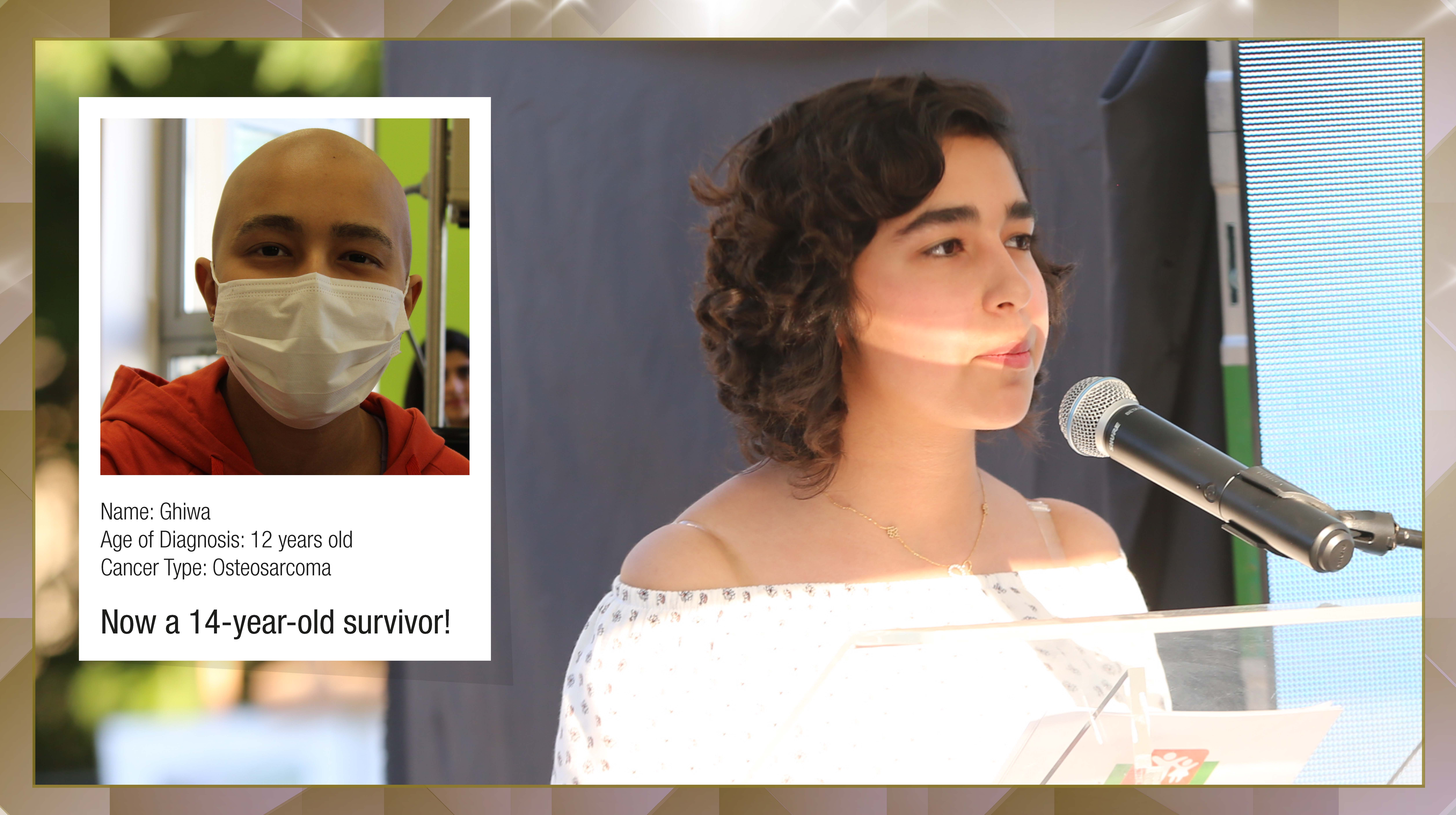 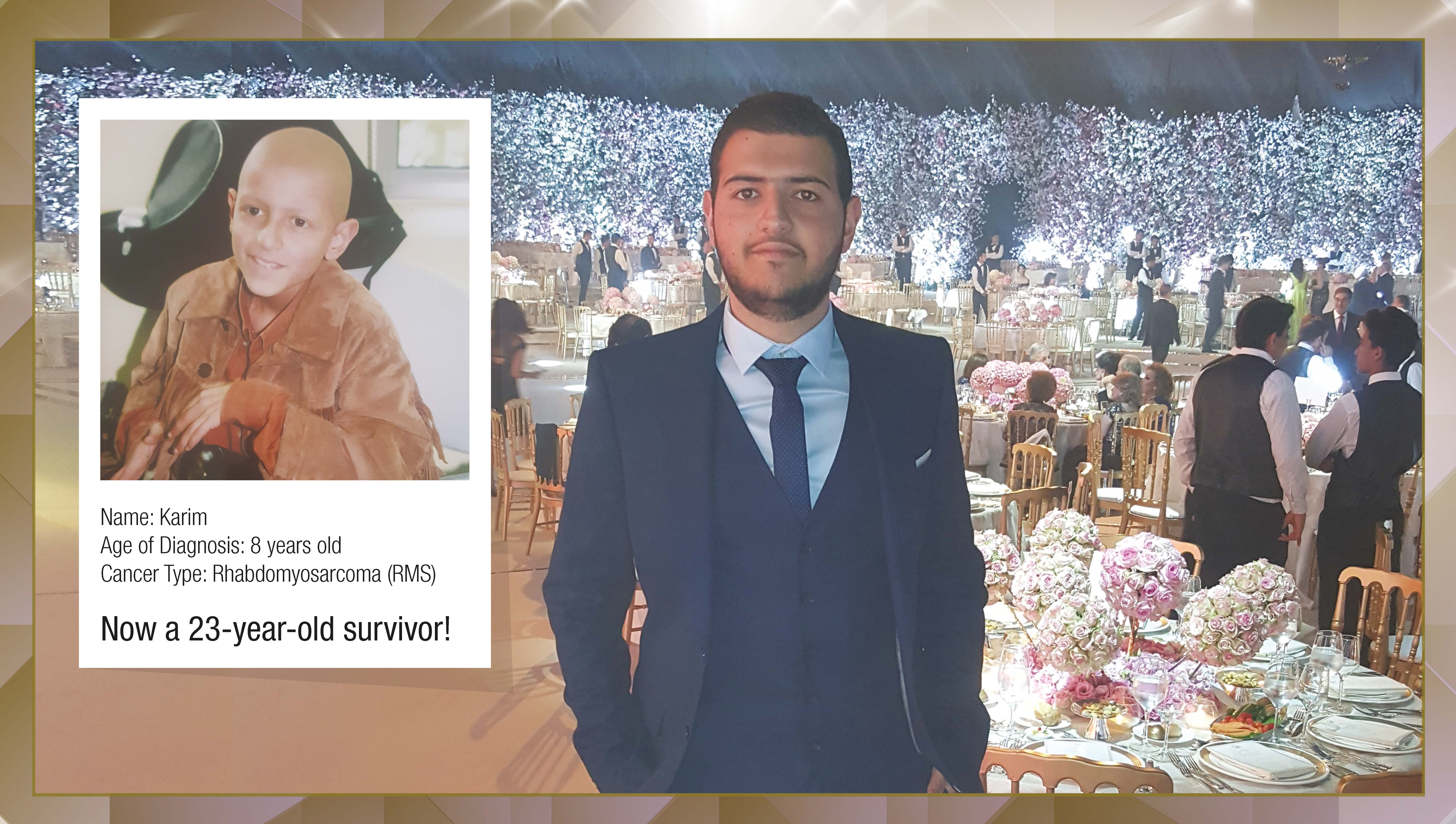 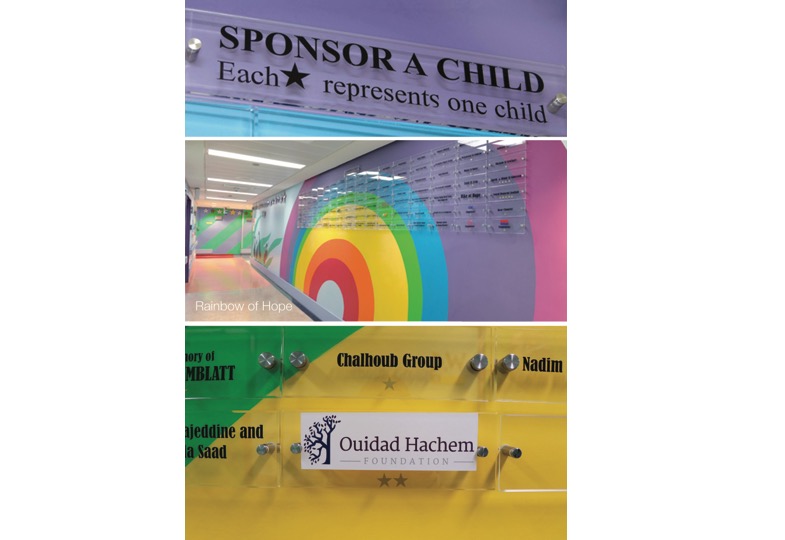 For the second year in a row, the Ouidad Hachem Foundation supports the Children's Cancer Center of Lebanon

Since 2016, the Foundation has continued its commitment to the fight against cancer through donations to the CCCL.
This year, a second star has been placed on the Foundation’s plaque on the Rainbow of Hope.
This wall gathers all the generous donors of the center; and each star represents the yearly treatment of a child.

The Children’s Cancer Center monitors and supports children with cancer by providing them with free access to leading-edge treatments.
Since 2012, 1430 children have been treated at the CCCL and between January and September 2017, 119 children have been admitted and 67 have conquered their disease.

Through the portraits of these children, the Foundation and the Center wish to convey a message of hope to all the sick children.